China Bans The Word ‘Lockdown’ After Shanghai Opens Up 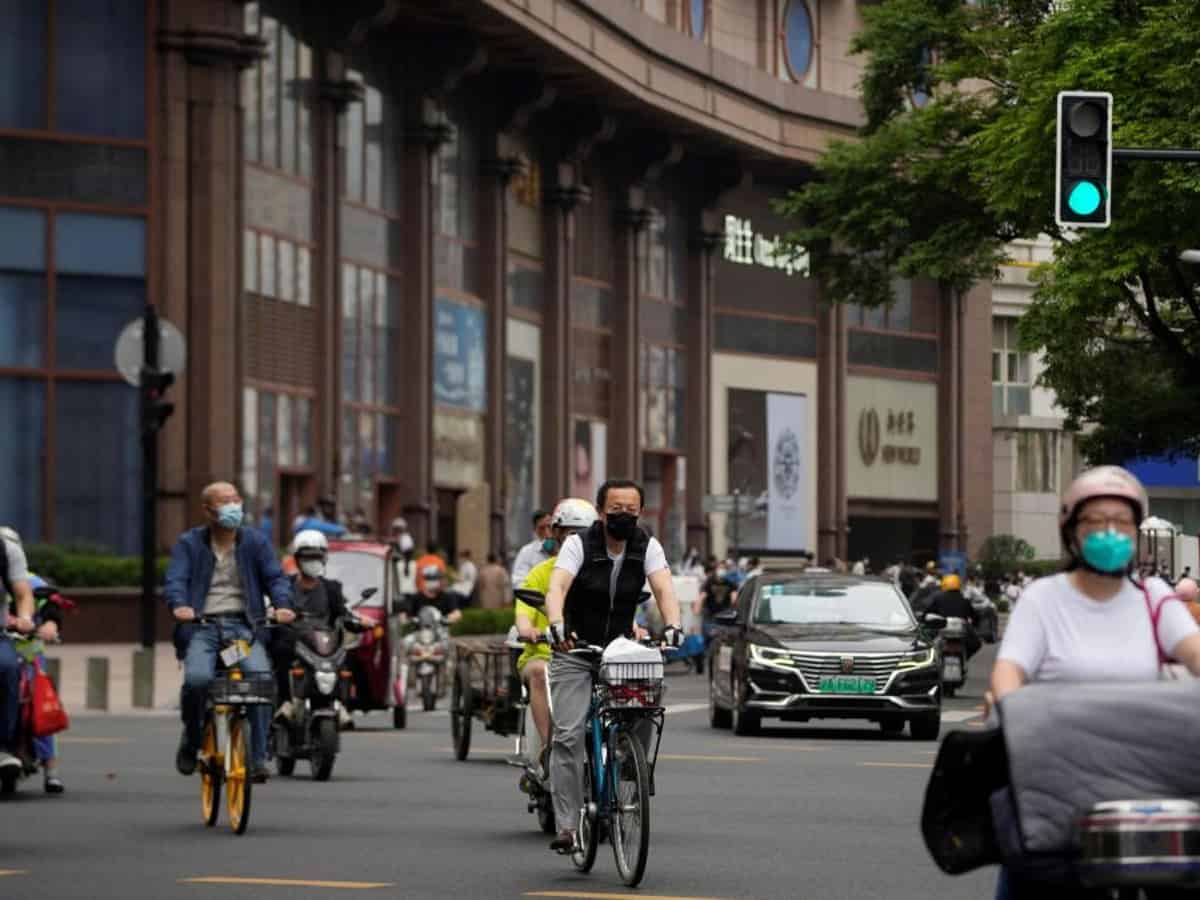 Shanghai opened up and the people are now allowed to leave their homes, work from the office and also use public transport after two months of lockdown. But the Chinese authorities in the city of Shanghai have directed the media to not use the term ‘lockdown’, according to a report in Chinese Digital Times.

The leaked directive reportedly had asked the media outlets to refrain from using the word ‘lockdown’ as according to them, there was no lockdown declared and so there will be no ending the same. The outlet advises its readers saying that directives are sometimes communicated orally to journalists and editors who leak them online but the wording published may not be exact.

Shanghai implemented a strict shutdown though the city’s core functions kept operating throughout the period. Though the resumption started on June 1, it is conditional.

The Covid-19 restrictions were eased in Shanghai on Wednesday to return to normal after the city was closed down since late March due to widespread Omicron virus variant.