US: Teachers In This State Can Carry Guns To Schools 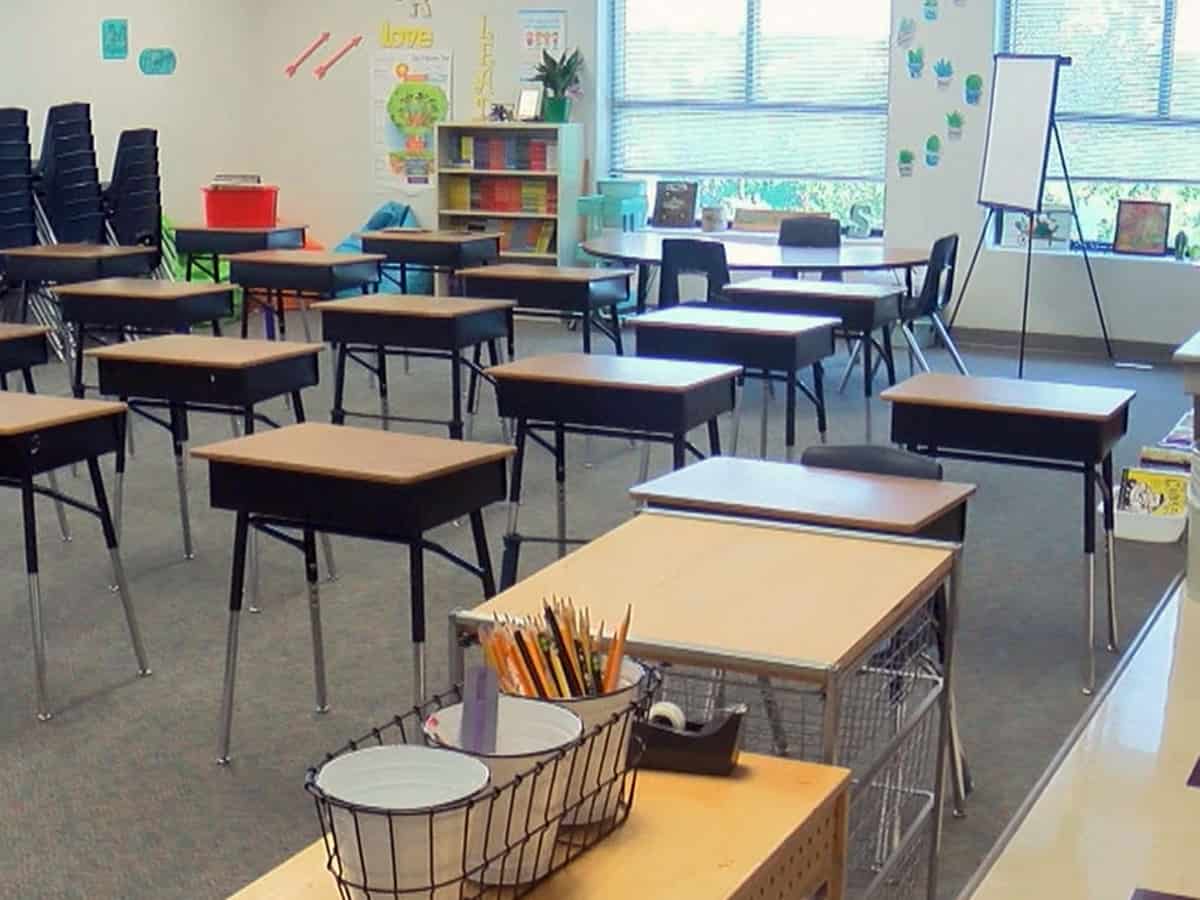 The Texas school shooting raised more concerns about gun control in the US. There’s been a demand to bring a law to control the guns and to increase the gun-owning age limit from 18 to 21. The Ohio state in the US brought a law that will allow the education employees to carry guns on school premises.

Republican Governor Mike DeWine signed a bill into law on Monday that allows the school staff to carry guns on school premises after receiving just one day’s worth of training. The law takes effect this fall.

Earlier, the Ohio Supreme court ruled that school employees were required to undergo hundreds of hours of training before arming themselves in schools. With the new law, it is just 24 hours of training and the teachers can carry guns to schools.

Ohio Governor Mike DeWine signed the bill into law, only after emphasizing several other school safety measures he and lawmakers have promoted. That includes $100 million for school security upgrades in schools and $5 million for upgrades at colleges.

The democrat opponents are ridiculing the new law as the armed school workers need more than 700 hours of training, consistent with ‘basic peace officer training programs in Ohio’, as per current law. The law is supported by a handful of police departments and school districts.