US: After The Horrific Shooting, The Texas School To Be Demolished 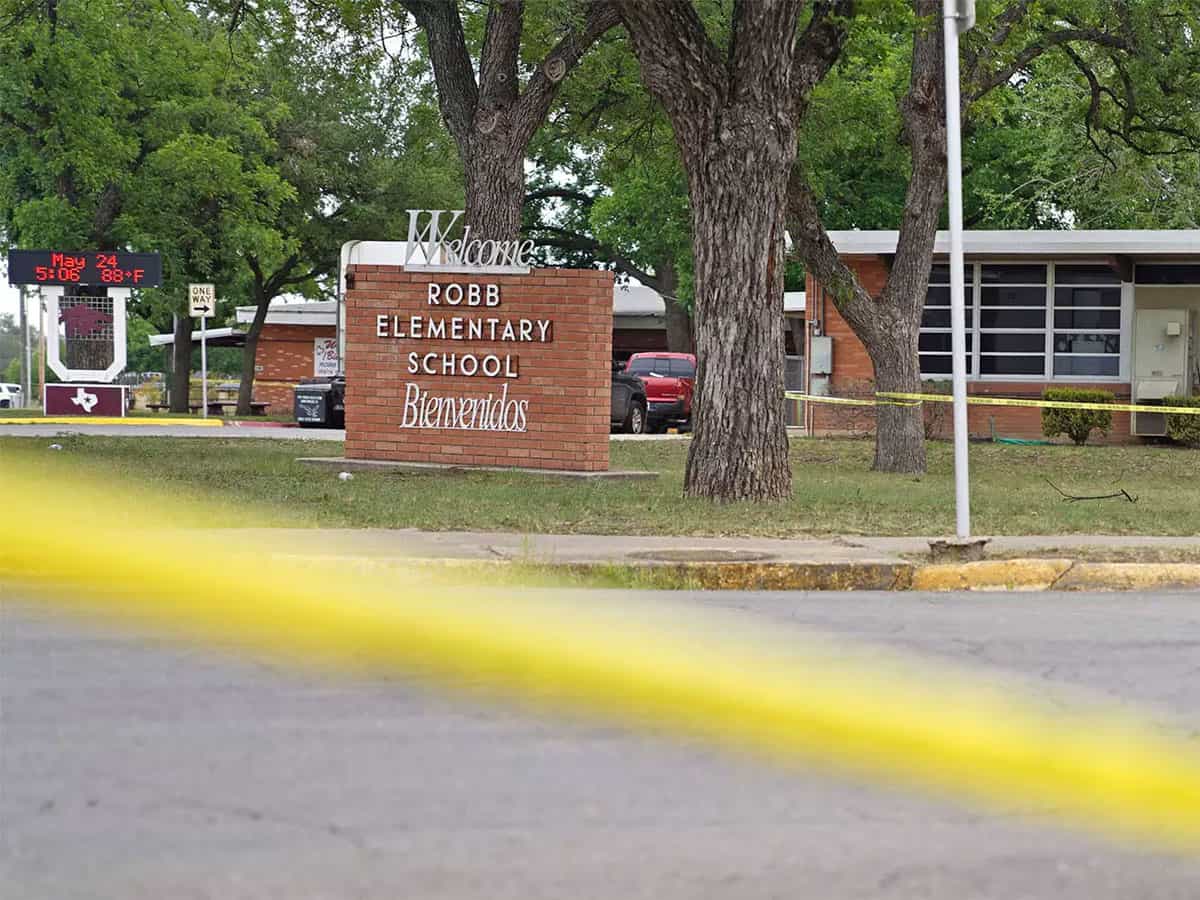 The horrific school shooting incident in Texas has left the country in shock and dismay. Like always the arguments on bringing the new gun laws started but there is nothing conclusive yet. Amid these discussions, the Mayor of the city announced that the school where the shooting incident happened, will be demolished.

The shooting on May 24 at Robb Elementary by an old student Salvador Ramos killed nineteen students and two teachers and wounded seventeen others.

Meanwhile, the video footage from inside the school at 12:04 pm on May 24 emerged showing that the authorities were well equipped to storm the shooter but have not received clear orders. The officers reportedly said, ‘If there’s kids in there, we need to go in.’ Had the commander not hesitated to give the orders, the officers could have stopped the shooter within three minutes after arriving at the school.