‘Angry With Abe And Wanted To Murder Him’ 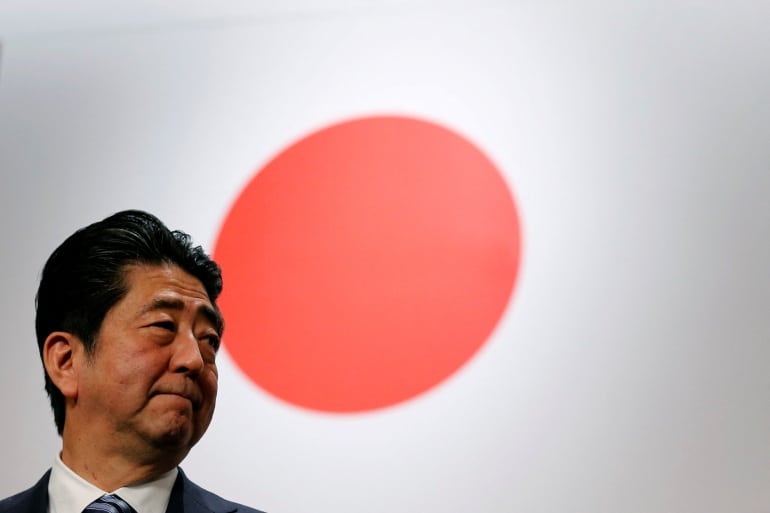 Shinzo Abe, Japan’s former Prime Minister, succumbed to his injuries at a hospital in Kashihara city, Nara, today. He was 67.

When Abe was transported to the hospital, the staff at Nara Medical University Hospital saw that he was bleeding heavily and that the bullet had entered his chest area. Japanese media reports said that Abe went into a cardiorespiratory arrest immediately after being shot.

The incident happened just before midday in Nara, a city in the country’s west, where Abe, 67, had been giving a campaign speech. Security was present, but onlookers were able to quickly approach him.

According to a footage circulating on social media, Abe is seen standing on a stage as a guy in a grey shirt and brown pants approaches from behind, pulls something from his bag, and fires.

It appears that at least two bullets were fired, each of which produced a smoke cloud. An image of a guy being tackled to the ground by security was displayed as spectators and journalists dove for cover. According to sources, he was later detained on suspicion of trying to kill someone.

The man has been identified as Tetsuya Yamagami, 41. He is said to be a former member of the Maritime Self-Defense Force, the country’s navy.

According to media reports, he was wielding “handmade gun” served in Japanese Navy. The suspect told police that he “targeted Abe with the intention of killing him”. The attacker told investigators that he was angry with former Prime Minister Abe and wanted to murder him, according to police officials.