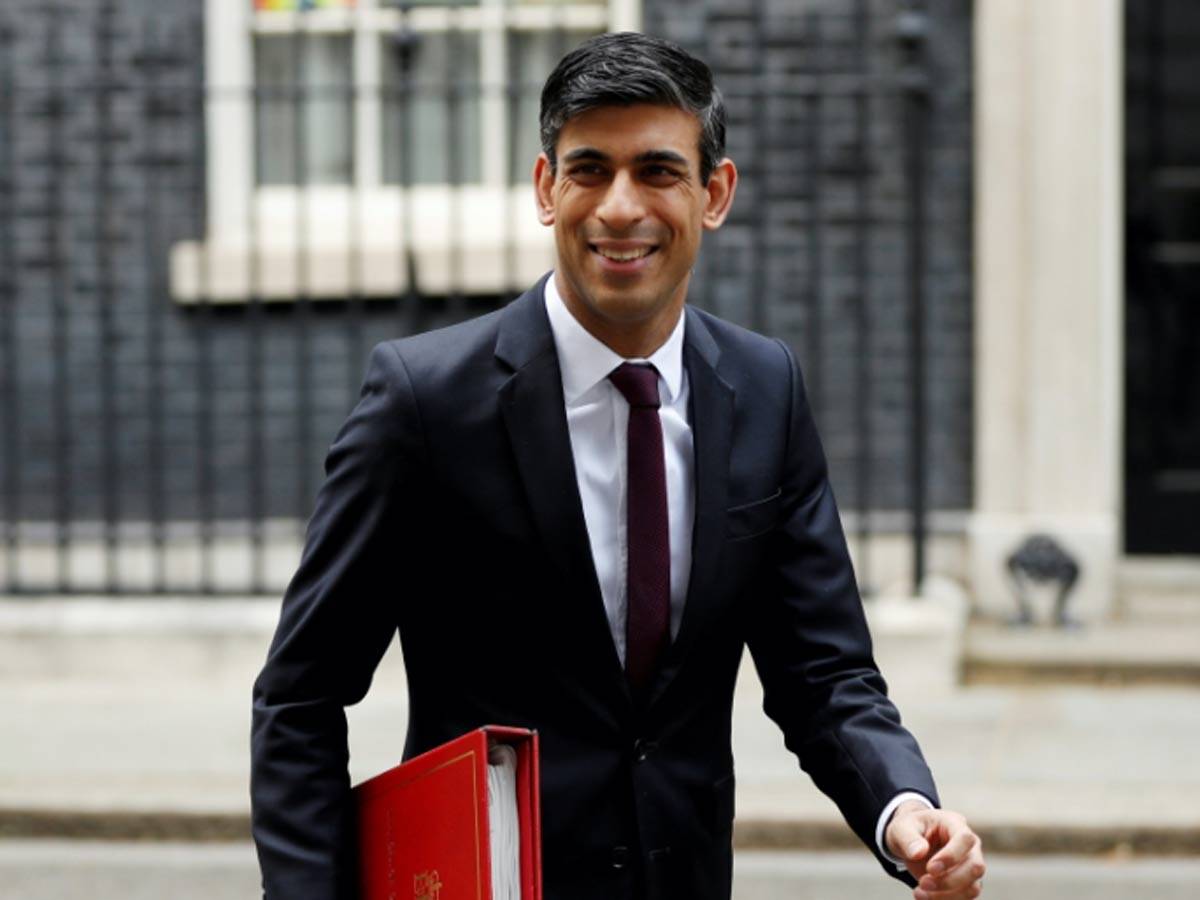 The former chancellor of the UK, Rishi Sunak won the most votes in the first round of voting. Rishi Sunak scored 88 votes, ahead of Penny Mordaunt (67 votes) and Truss Liz (50 Votes). Another Indian-origin member if Parliament – Attorney General Suella Braverman is also in the race while Finance Minister Nadhim Zahawi and former cabinet minister Jeremy Hunt were eliminated.

Rishi Sunak has been maintaining steady lead among his party’s parliamentary colleagues, but the Conservative Party membership base is heard to be inclined towards Penny Mordaunt.

The next round of voting by the 358 Conservative members of Parliament will be held on Thursday and that leads to a shorter list of finalists.