US: Gunman Kills 3 People, Gets Shot Dead By A Good Samaritan 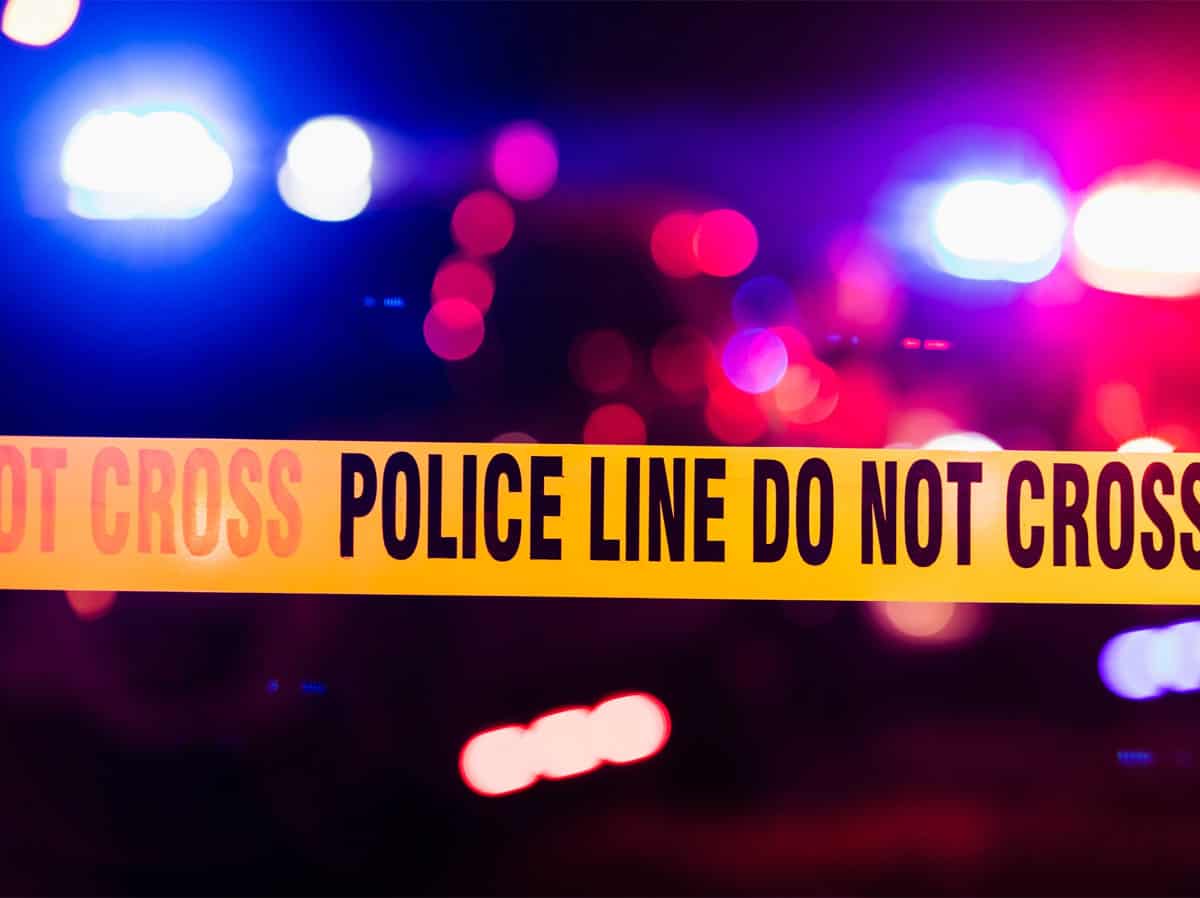 In a shooting at an Indiana mall, a gunman killed three people and injured two others. Am armed witness shot and killed the gunman.

There were multiple calls to 911 to report an active shooter at the Greenwood Park Mall at around 6 pm on Sunday. Greenwood Police Chief Jum Ison told the reporters that ‘Investigators believe the unidentified gunman, an adult man, was shot and killed by a lawfully armed 22-year-old man who ‘observed the shooting in progress.’

The injured or killed included four females and one male. A 12-year-old girl among them suffered minor injuries.

Ison said, ‘But I’m going to tell you, the real hero of the day is the citizen that was lawfully carrying a firearm in that food court and was able to stop this shooter almost as soon as he began.’