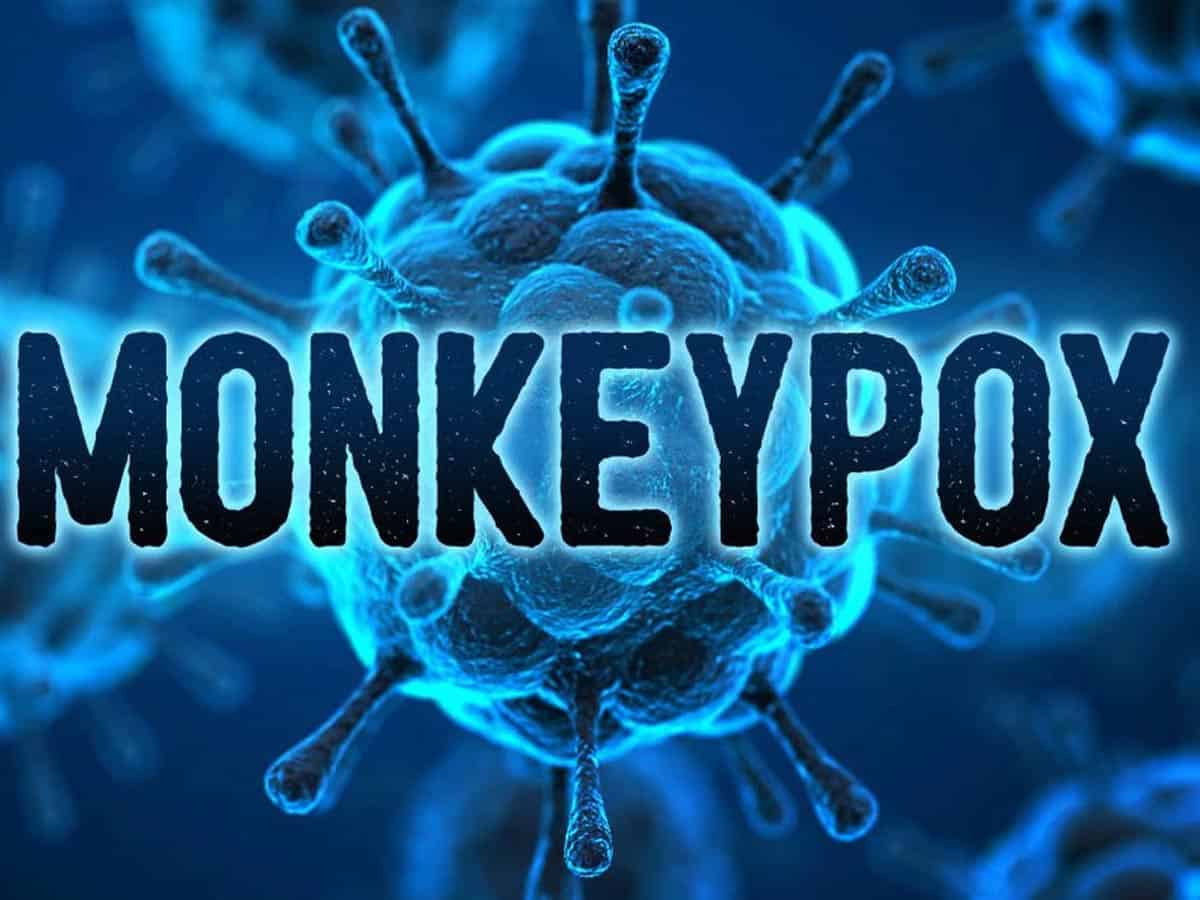 The Monkeypox outbreak is now considered a threat to global health and is needed to prevent the virus from spreading further. There are no requirements on the national government, for now, the aim is to stop it from escalating into a pandemic.

The Monkeypox infections have increased at a higher rate in the last few weeks. The rapid spread forced the WHO to declare it an emergency.

More than 16,000 cases of monkeypox have been reported across 75 countries so far this year. The confirmed infections rose 77 percent from late June through early July.

Men who have sex with men are currently at the highest risk of infection. Five deaths were reported in Africa and none outside Africa.