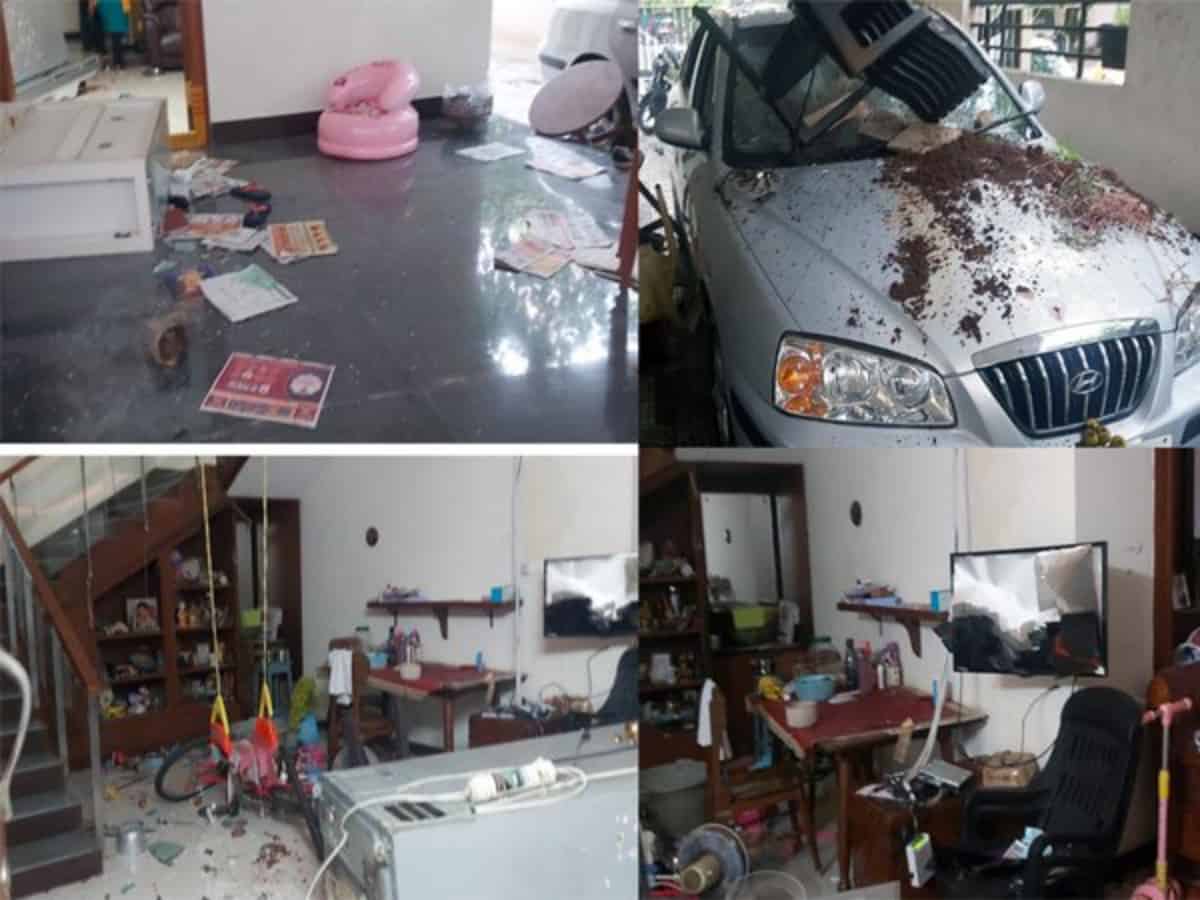 Pattabhi had made some comments against CM Jagan by objecting to police notices to former minister and TDP leader Nakka Ananda Babu. This is said to have invited the wrath of ruling YSRCP supporters. Pattabhiram’s residence in Visakhapatnam was also attacked by the miscreants. Several assets of TDP were destroyed during the attack. TDP supremo and former CM Chandrababu Naidu had strongly objected to the violent attack and called for state-wide bandh on October 20th in AP.

Chandrababu alleged that the attack is ‘state sponsered terrorism” and an ‘organised crime’. Naidu claimed that TDP workers were physically injured during the attack.

Strongly condemning the attack on TDP offices, Naidu said, “I am asking isn’t this state sponsored terrorism? This is clear cut terrorism. Law and order has failed in state. I have seen many such Rowdy, I am not afraid of such Rowdy. Not afraid of mafia. It’s an organised crime. There should be a proper inquiry into the matter.”

“The YSRCP gangs came armed with sticks and rods, beating up the TDP activists at its Mangalagiri office. The furniture and the windowpanes were damaged,” former CM Chandrababu Naidu said.

Meanwhile, AP DGP Office has condemned the attack and said that strict action will be taken against those who responsible for the attack. The DGP Office also added that it will also take action against those who are making provocative speeches. “Additional forces have been deployed across the state. We request citizens to co-operate in maintaining peace and to not get provoked,” DGP office said in a statement.