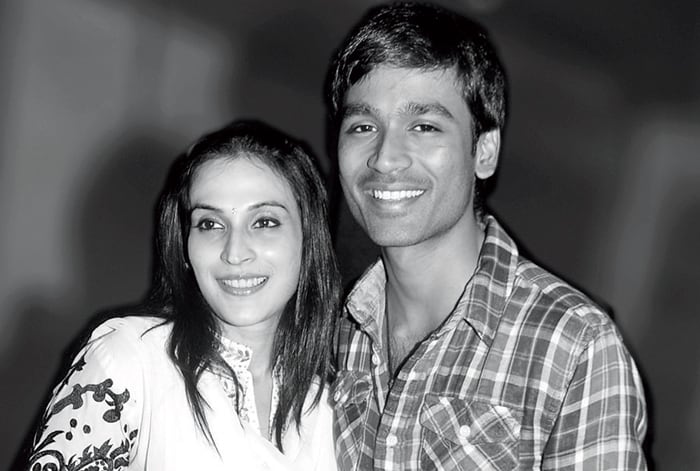 Actor Dhanush has announced separation with wife and filmmaker Aishwarya Rajinikanth. Dhanush confirmed the sad news by releasing an official statement via his social media handles.

After 18 years of marriage, the couple decided to part their ways. Dhanush sought the privacy from fans and media and urged everyone to understand their decision.

Taking to Twitter to announce the separation, the Asuran actor wrote, “18 years of togetherness as friends, couple as parents and well wishers to each other. The journey has been of growth, understanding, adjusting, and adapting. Today we stand at a place where our paths separate. Aishwaryaa and I have decided to part ways as a couple and take time to understand us as individuals for the better.”

“Please do Respect our decision and give us the needed privacy to deal with this. Om Namashivaaya!”

While Aishwarya is the elder daughter of Superstar Rajinikanth and she is a filmmaker, singer, Dhanush is the son of famous director and producer Kasthuri Raja.

Dhanush and Aishwarya were married on 18 Nov, 2004 after getting to know for a brief period of over six months. The couple were quite young when they tied the knot.

Dhanush was 21-year-old and Aishwarya was 23-year-old at the time of their marriage. The couple have two sons, Yatra and Linga, who were born in 2006 and 2010 respectively.

Aishwarya along with Dhanush was recently present in Hyderabad at the movie launch of his forthcoming film Sir/Vaathi that took place on 3rd Jan, 2022. The news of Dhanush and Aishwarya’s divorce come as a shocker to many, especially to fans.