He Cheated Me And Became CM: Mohan Babu 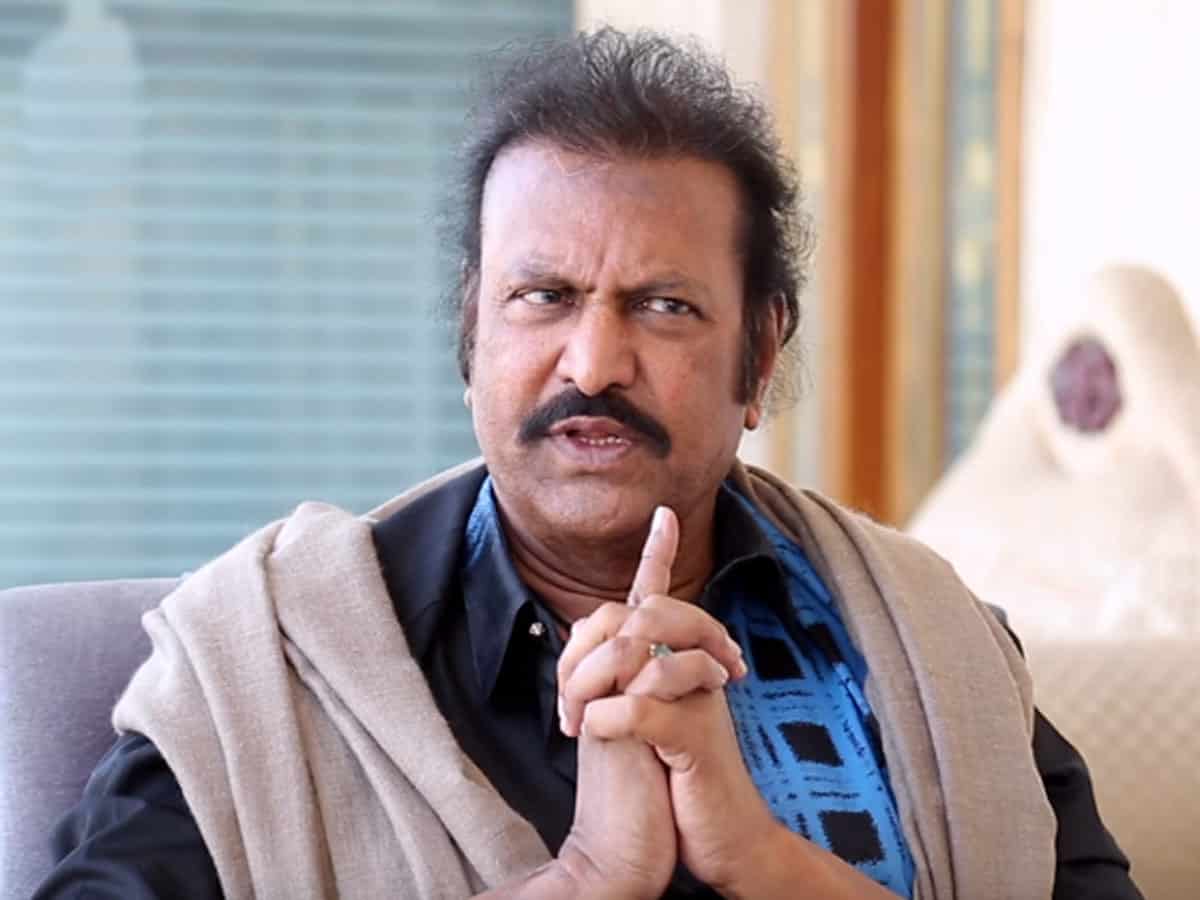 Actor Mohan Babu is known for making controversial remarks as he does not mince words when it comes to speaking facts. At the same time, he is known to be an irascible person who is also facing charges of physically assaulting heroines on the sets of movies produced by him.

In a recent interview, the actor made some sensational statements. He said during his stint in politics, a political leader had cheated him and become the chief minister. Talk is that Mohan Babu indirectly hinted at Opposition leader and former CM N. Chandrababu Naidu.

On the other hand, he lauded Chief Minister Y.S. Jagan Mohan Reddy for his able administration and said that he would always lend his support to the YCP government. He said that Jagan Mohan Reddy had assured him of releasing funds pending for his educational institution.

The actor also spoke about film stars venturing into politics and said, “These days, it is very difficult for heroes to establish themselves as politicians. They can shine only if they are destined to or else, under the existing circumstances, being successful in politics is really a tough task.” He must have understood the practical problems and the heavy expenditure associated with parties, cadre and the numerous forces acting on the leaders.

Of late, Mohan Babu announced production of a new movie “Son of India”.

Tamil hero Surya-starrer Surarai Potru, in which Mohan Babu played a key role, is being dubbed into Telugu with the title “Aakasam Nee Haddura” which will be released on Amazon Prime on
October 30.