Prabhas To Have 3 Releases in Next 3 Years! 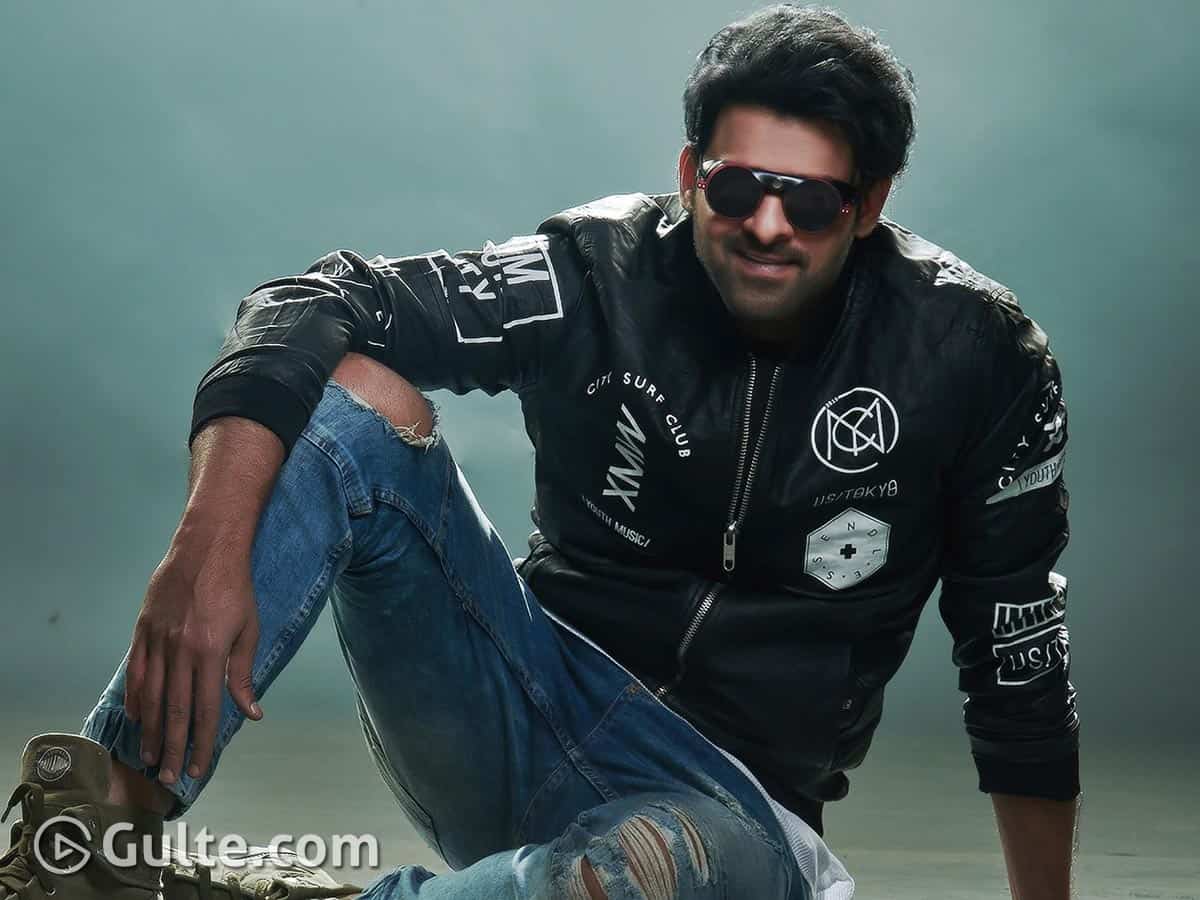 Prabhas has attained a huge stardom at the International level with the film Baahubali. After Baahubali, Prabhas turned out to be a national star. Whilst his Saaho was not as expected, but the film managed to retain his mass craze. Surprisingly, the film did well in Hindi-belt region compared to the South where the actor has a strong fan base. Right now, Prabhas is doing Radhe Shyam, which will release in Hindi and other South languages. Although it is a love story, the makers have ensured a high-octane action sequence to appeal to his action fans.

Meanwhile, the publicity campaign and budgets for promotions for his films are in tact notwithstanding the Covid-19 pandemic. Now, Prabhas is going to have at least one release per year. The actor made this promise during the promotions of Saaho. Now, Prabhas is keeping his word. This is a great news for fans. Delivering a high-budget film every year is easier said than done for a star like Prabhas as his films will have simultaneous release in multiple languages which required fool-proof planning. This has become the town’s talk.

In fact, Prabhas was supposed to bring Radhe Shyam to the theatres this year, but Corona disrupted the actor’s plans.

Prabhas is confident of bringing Radhe Shyam to the theatres in early 2021. The makers of Adipurush also announced the release date as August 11th, 2022.

Nag Ashwin is also doing a film with Prabhas, but there is uncertainty about the movie’s release. But, Prabhas is pushing the director to release the film in 2023. Nag Ashwin does not have clarity on the film’s release as it might get pushed because of the delay in Adipurush. But, Prabhas wants the film to hit the screens in 2023.

If all goes well as per the plan, Prabhas will have three films in the next three years. It is big news for Prabhas fans. Let’s hope other star heroes too follow Prabhas’ strategy.