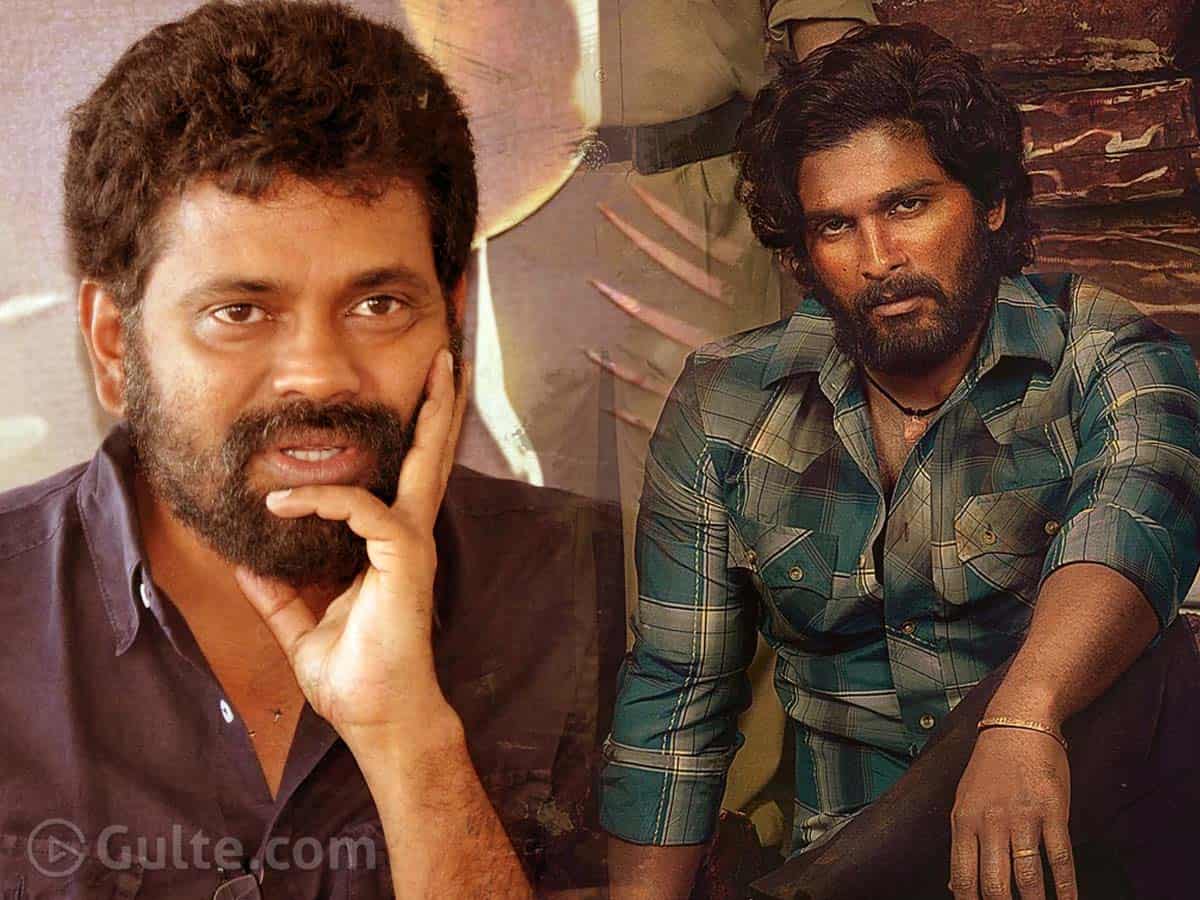 Of course, all the industries have faced the brunt of Covid-19 and film industry is the most visible of them all as many shootings are called off, yet to take off and some pulled off mid-way after crew members got affected with the coronavirus. Mega hero Allu Arjun’s Pushpa too faced its own set of issues due to this pandemic situation.

Most importantly, the first major schedule of Pushpa got cancelled after the Kerala government had reportedly withdrawn the permission given to the Sukumar director to shoot in their state. The same thing got repeated in Andhra Pradesh and Telangana later. But then, Bunny and Co thought of flying to Bangkok to shoot the forest episodes which also didn’t work after curbs over international travel.

After conducting recce for locations, recently Pushpa team started to shoot at Maredumilli in Godavari region though a unit member testing positive for Covid-19 has stopped the shoot again.

With this move, Allu Arjun and Sukumar turned back to their another initial idea where they thought of setting up a forest-set in Hyderabad region. And now they are on it.  Reports are coming that some trees are being ferried from forest areas to build a vast, dense forest set in RFC to facilitate Pushpa’s shooting. This is a never-seen-before stint in Tollywood.

We have to see if the art department of the film would mimic the real forest for Pushpa thereby taking Telugu film production to next level by creating a forest itself using a set. The film would stand as an example then.