And The Sankranthi Winner Is 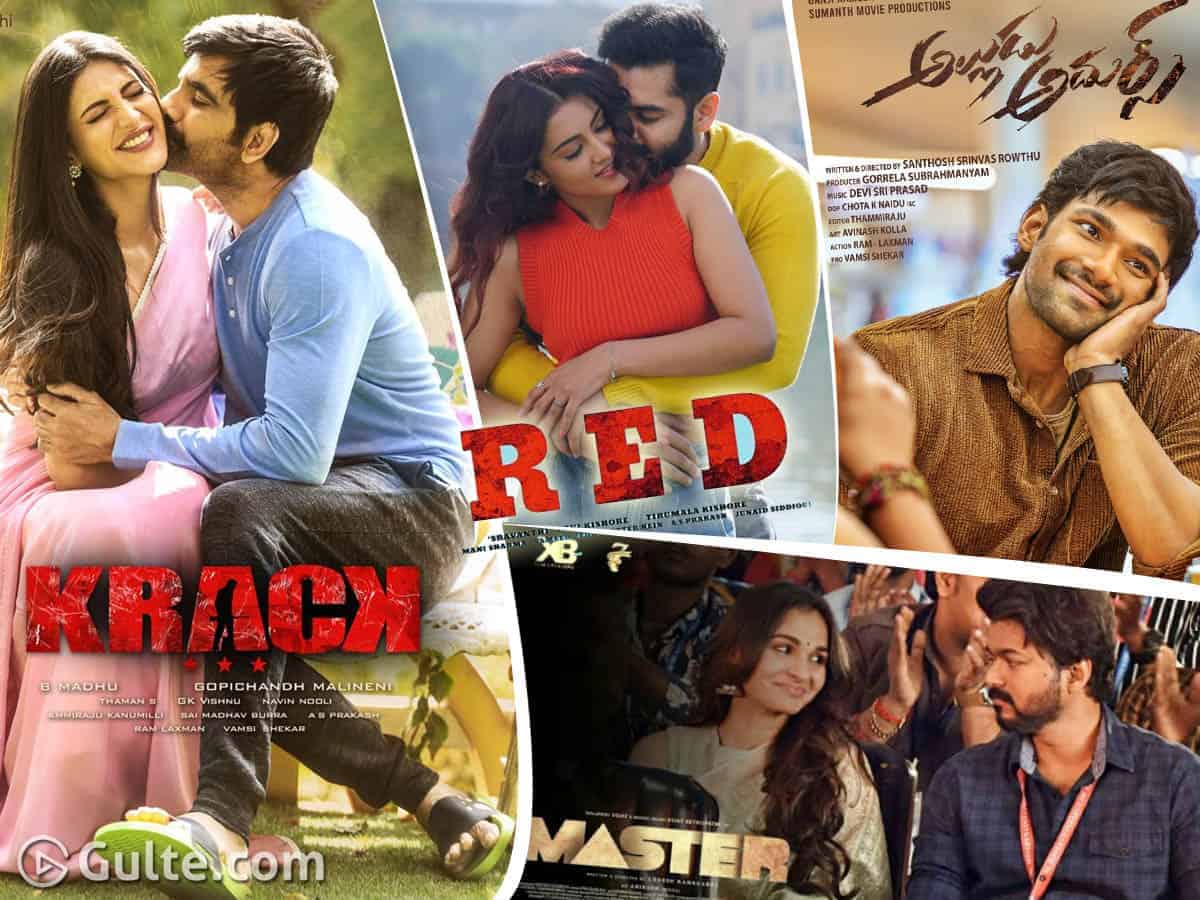 Unlike other Sankranthi releases, 2021 Sankranthi is very special and unique. Since this is the first ever movie festival after a pandemic, naturally there is a lot of attention. Also, for the first time in history, movies are being screened with 50 percent occupancy which is a major challenge for all the festive releases. Amidst these adversaries, three telugu films and one dubbed film have joggled for the audience’s attention. Ravi Teja’s Krack, Ram Pothineni’s Red, Bellamkonda Sreenivas’ Alludu Adhurs and Vijay’s Master.

And the Sankranthi winner is Ravi Teja’s Krack that stood against all the odds including the financial woes and missing the release day opening. Yet, Krack braved all the odds and stood as the winner. In fact, some trade analysts opine that Krack’s delay at the last minute and missing the release day eventually helped it in one way or another. It is buzzed that some controversies and some delays work for the film and Krack bagged such a rare opportunity and managed to sustain the momentum. Krack distributors in all areas have attained break-even and they are now stepped into profits. This is easier said than done in these difficult times.

While the other Sankranthi releases are still trying their luck and trying hard to woo crowds to cinemas, they may end up as runner-ups as Krack has already emerged as the favourite this season. So, it is Ravi Teja who has come out with flying colours this festival. Certainly, coming out of a bad phase at this juncture of career is a big boost to him.