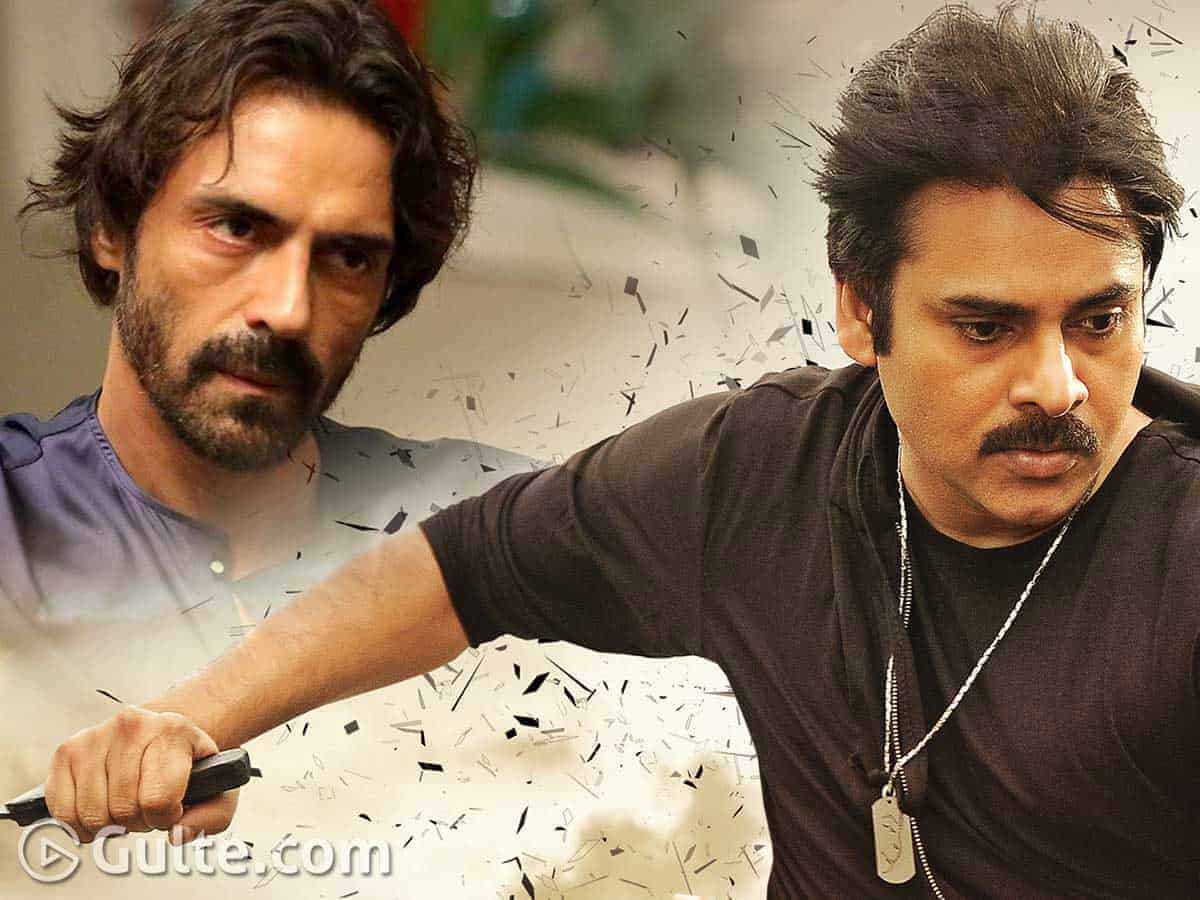 It is a period film with historical references. Jacqueline Fernandez has been roped in for another crucial role in the film. Nidhhie Agerwal will play Pawan’s love interest. Director Krish, who made films like Gautamiputra Satakarni and Manikarnika, is ensuring that the minutest detail in the film gets attention. The film produced by AM Ratnam is likely to be released in multiple languages. Currently, the film’s shoot is going on and some key action scenes are being shot.

It is buzzed that Krish is considering “Veera Mallu” as the film’s title. However, “Hara Hara Mahadev” is also considered but the chances are more for the “Veera Mallu”. More details are awaited.