‘SEC Sir, You Are Being Lenient’, Rues Opposition 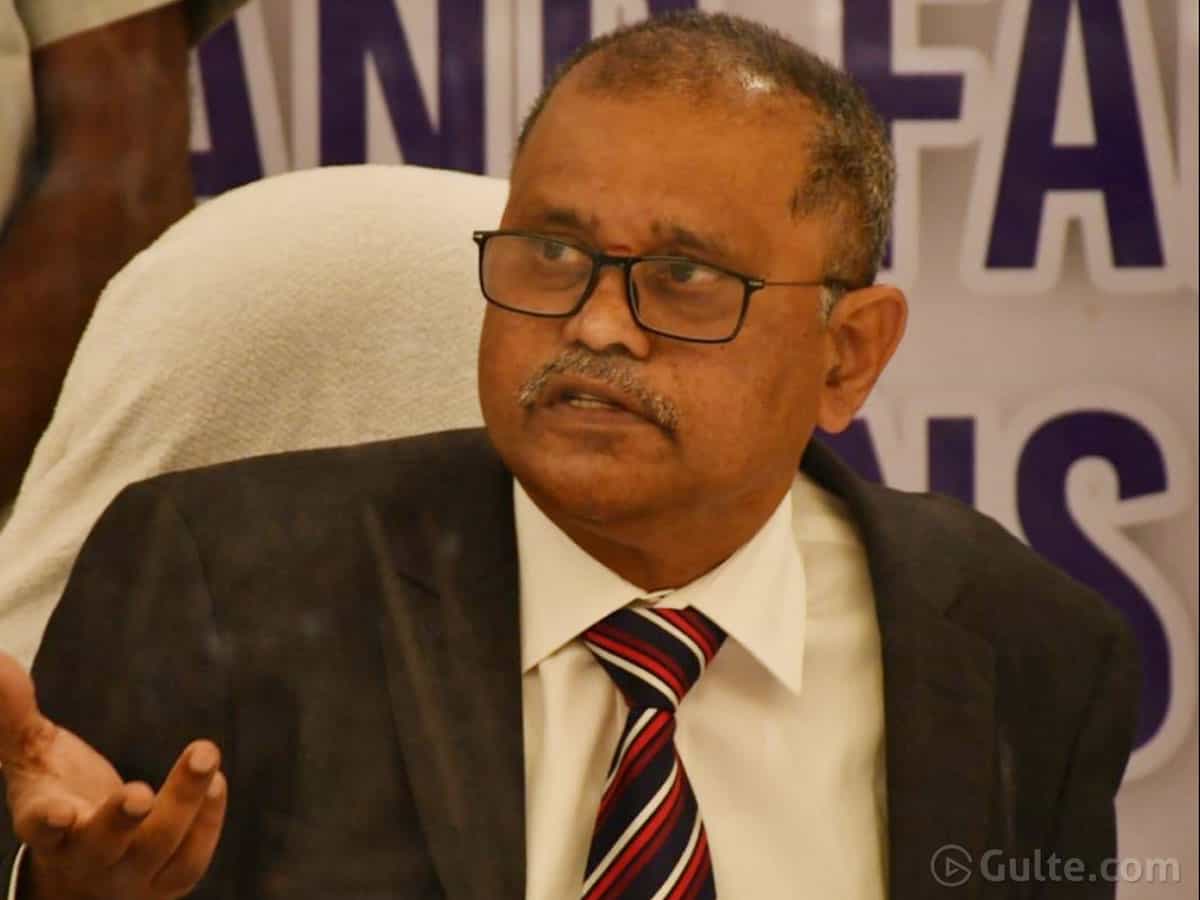 Opposition parties in Andhra Pradesh expressed dissatisfaction with State Election Commissioner Nimmagadda Ramesh Kumar for being ‘very lenient’ with regard to complaints lodged against the YCP leaders’ atrocities during the local body polls. They expressed concern that he had not been initiating any action against the YCP leaders even while they have been complaining of the harassment being meted out to the leaders and candidates of the opposition parties during the municipal and corporation polls. They wondered how could the SEC be non-chalant.

The SEC held an all-party meet at his office in Vijayawada in connection with the urban local body polls. Leaders of the TDP, Congress, Left parties, Jana Sena and YCP attended the meeting.

TDP politburo member Varla Ramaiah said that the state election commission is being soft in dealing with the complaints against the YCP leaders. He complained that the YCP men were being arrogant and resorting to violence, threatening the candidates to withdraw their nominations. He said that the SEC was not taking any action despite lodging complaints on such incidents.

At the same time, the TDP senior leader lauded the SEC for being brave and remaining firm in conducting the local body polls despite strong resistance from the state government to stall the elections till Covid-19 cases showed a downward trend.

However, Ramaiah lamented that the SEC had not responded even when they had submitted the atrocities by the ruling YCP leaders, with sufficient evidences, during the recently held panchayat polls.  He expressed fear that the condition would worsen if the SEC continued to remain silent during the municipal polls too.

He alleged that the SEC, who had proclaimed to be very strict in checking the atrocities and irregularities by the YCP initially, had softened his stand after he met the Governor.

Speaking to the media after the all-party meet, he said that it was held for namesake. It should be ensured that the officials discharging election duties do not act in favour of the YCP. “We complained about several incidents but action was not taken. In such a case, what is the benefit of holding elections,” he questioned.

Mastan Vali, the Congress representative who attended the meet, said that it appears as though the SEC had surrendered to the YCP government. CPI representative Wilson said that the YCP men were resorting to irregularities and illegal activities in a bid to emerge victorious in the polls by hook or crook.

Narayana Murthy, representing the ruling YCP, said that it was unfair on the part of the SEC to impose restrictions on the volunteers.

The SEC took exception to Varla Ramaiah’s remarks and said that such comments were unwarranted.

“All decisions regarding conducting the polls have been taken as per the law. In some cases, I acted as per the suggestions of the High Court,” the SEC said. He urged the leaders and candidates of all political parties contesting the elections to follow Covid-19 protocol and also the model code of conduct.