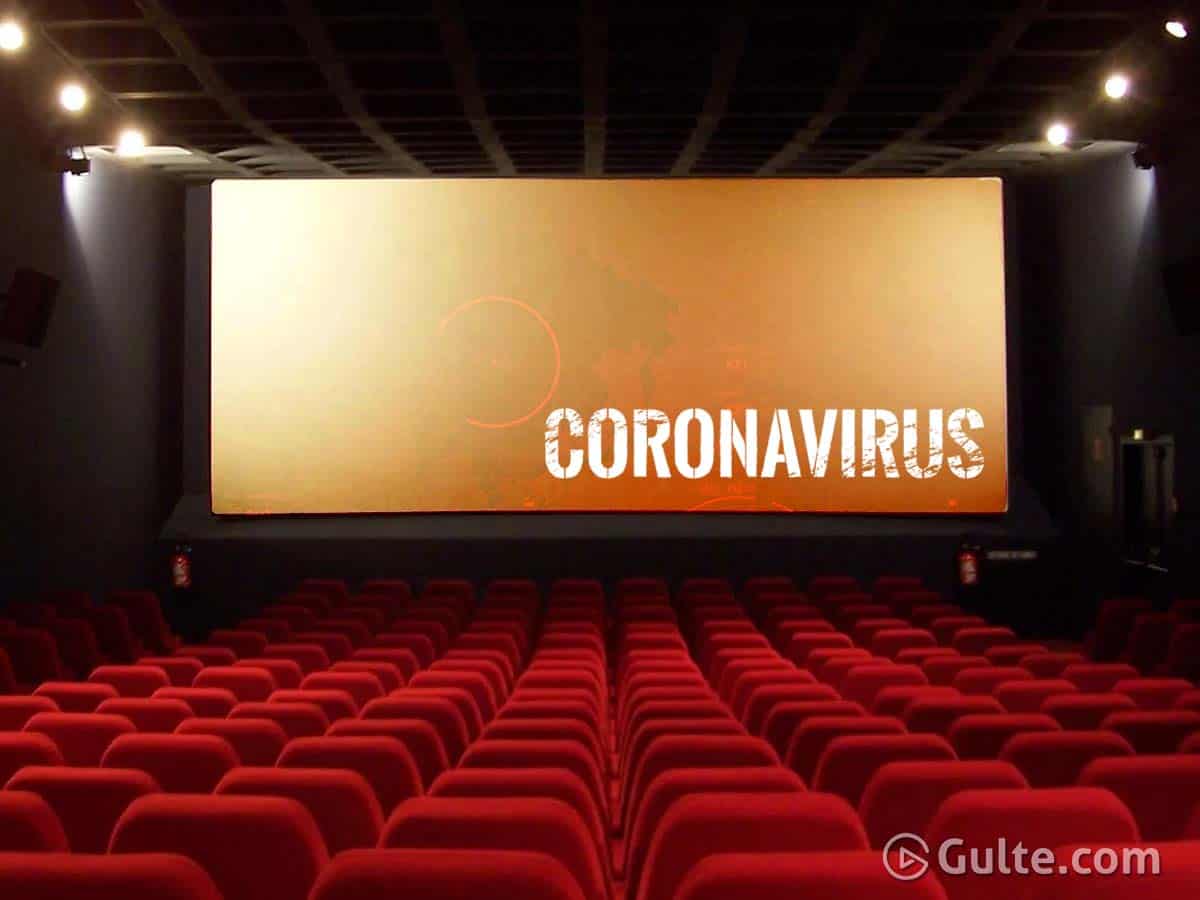 With the alarming rise in the Covid-19 cases, the theatres in Telangana state have been shut. The Telangana Cinema Theatre Owners Association has voluntarily announced that the cinemas would remain shut until the situation comes to normalcy. The single-screen theatres, the multiplexes and single plexes will be shut following the decision.

Meanwhile, the AP government has limited it to the 50 percent occupancy. Priya Prakash Varrier and Teja Sajja’s Ishq, which was planned to release on 23rd of this month, has been postponed. The makers said that the surge in Covid cases was the reason for pushing the film’s release. The new release date would be announced later. Naga Chaitanya and Sai Pallavi-starrer Love Story and Nani’s Tuck Jagadish that were planned to release on 16th April and 23rd April correspondingly have also been postponed. Rana Daggubati’s Virata Parvam has also been postponed from its initial release of 30th April. It needs to be seen whether May would give any relief to Tollywood or not.