Talk of the Town: Abhay Ram Or Allu Ayaan In Shakuntalam? 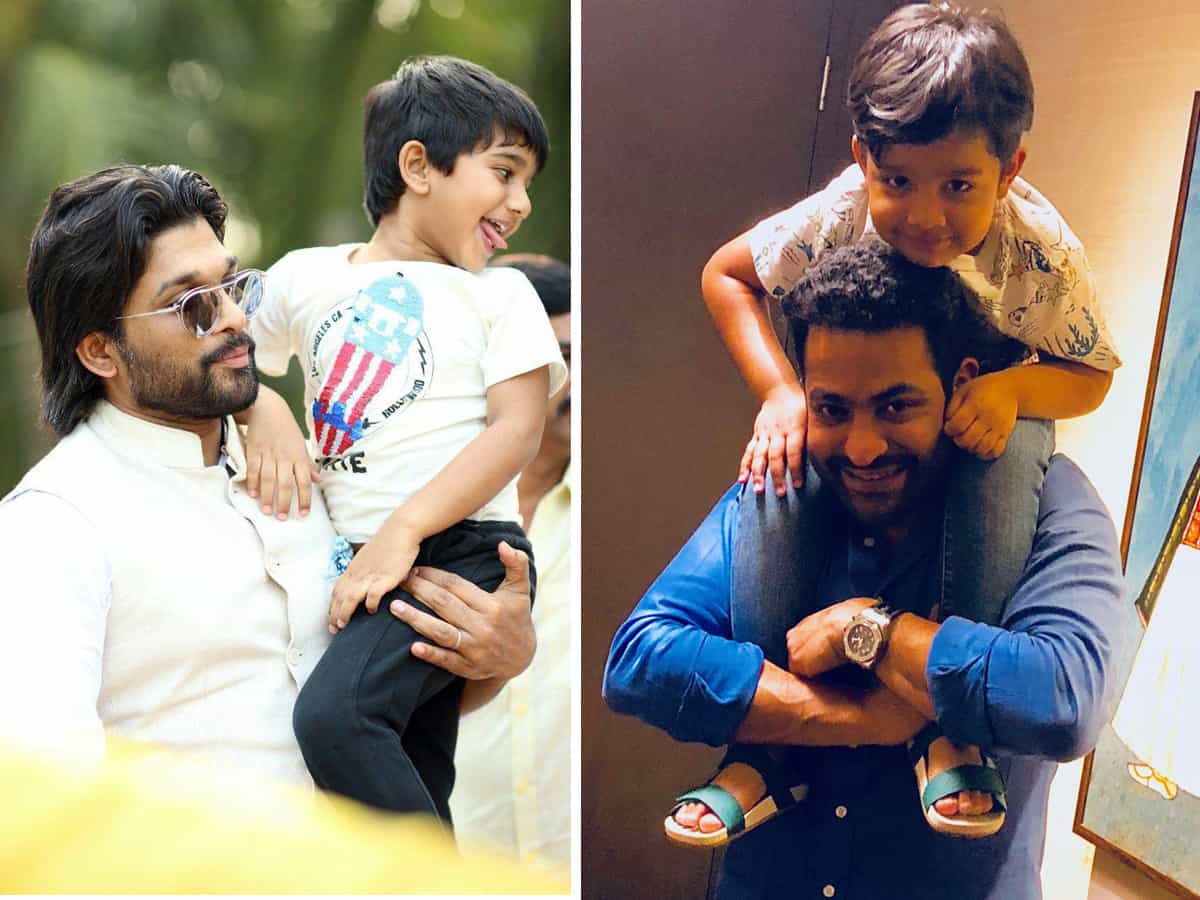 Director Gunasekhar is currently busy working on a mythological drama titled Shaakuntalam. Samantha plays the titular role in the movie, based on the popular Indian play Shakuntala, by Kalidasa. Dev Mohan plays Samantha’s husband Dushyanta in the film. There is interesting speculation doing rounds around the project currently that a star kid will be seen as Samantha’s son Bharath.

But the sources close to the film unit revealed that nothing as such is being planned at this moment. With the buzz suddenly growing around the project that a star kid will be a part of it, it will be nice if Gunasekhar and his team consider the same.

Produced by Neelima Guna and Dil Raju under the banner of Gunaa Teamworks and Dil Raju Productions respectively, the movie also features Aditi Balan and Mohan Babu in supporting roles. Mani Sharma is scoring the music for the film.