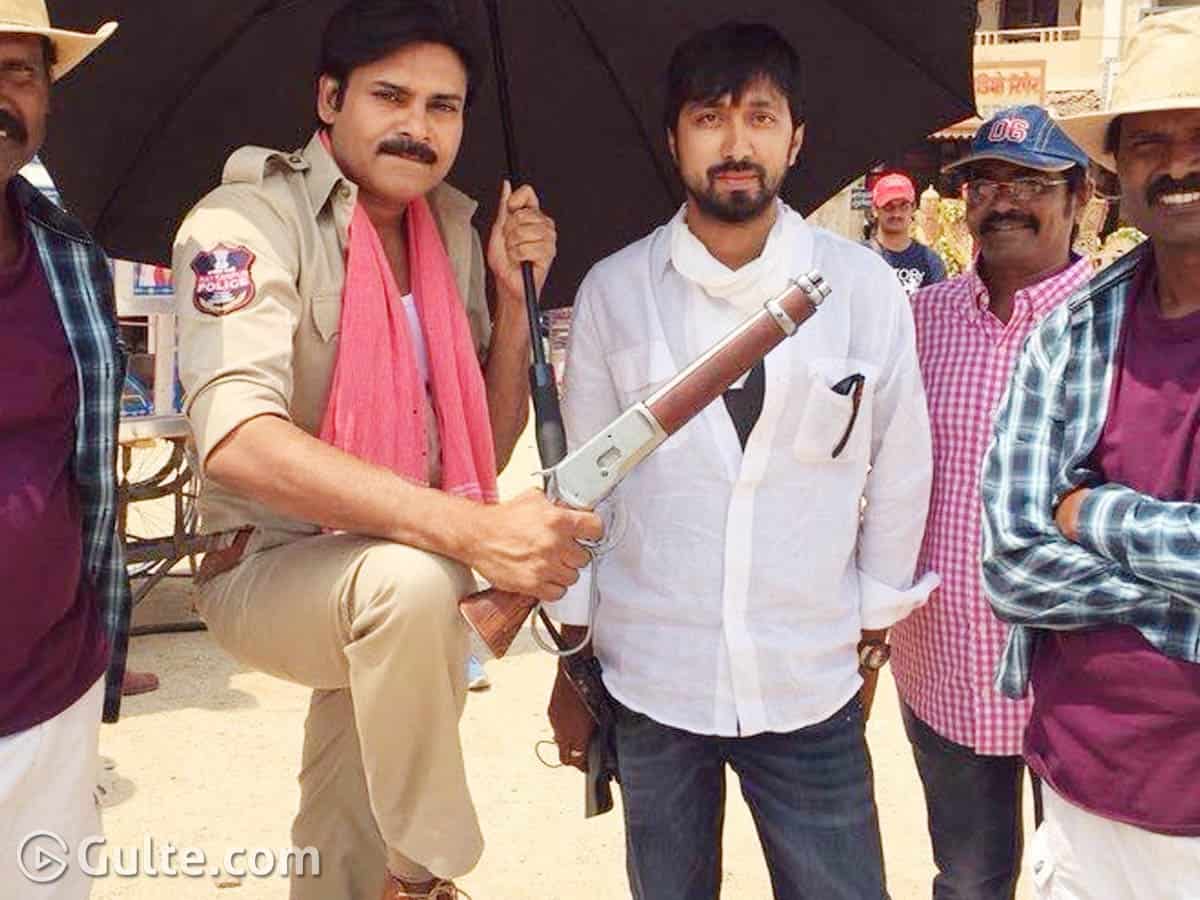 KS Ravindra aka Bobby started off his career as a writer and made his directorial debut with Ravi Teja’s Power. Soon, he got a chance to direct Power Star Pawan Kalyan for the anticipated sequel of Gabbar Singh, titled Sardaar Gabbar Singh.

This 2016 film was released amidst huge expectations but ended up a disaster at the box office. It failed to live up to the mark and disappointed fans to the core. Bobby said that this film made him realize that script is the bigger star for any film.

Speaking to a Telugu news daily, he said, “It was my second film as a director. I was very lucky to get such an offer so soon. I am always happy about that aspect as a director.”

“But I was seriously disappointed as a (Pawan’s) fan. The film would have been a success if the script was better. I retrospected my failure as a director. Then I realized no big star can save a bad script. In the end, the script is a bigger star,” he added.

After the failure of Sardaar Gabbar Singh, Bobby came back strong and scored a success with Jai Lava Kusa.

He is now prepping up to start his new film with Megastar Chiranjeevi. This untitled project is expected to go on the floors by the end of this year.