Why No Revelation On #Prabhas20 Music Director(s) ? 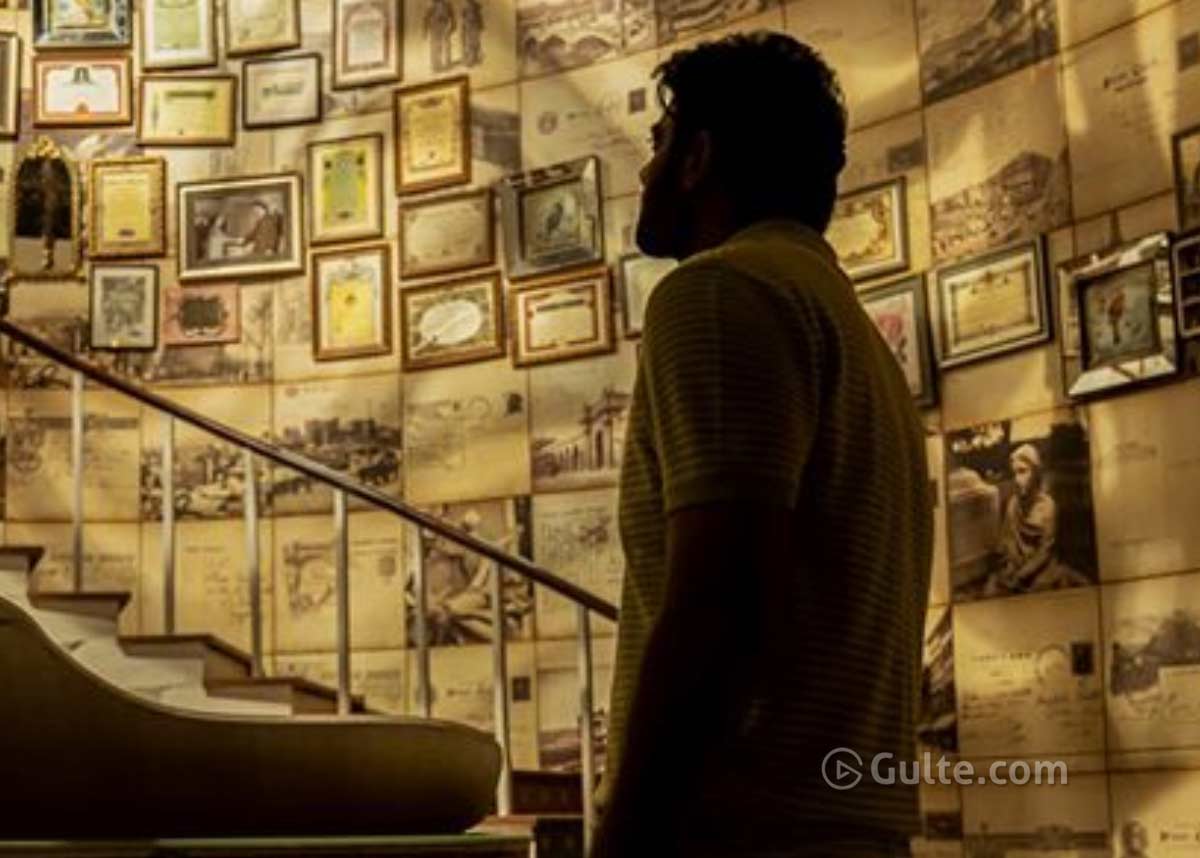 Prabhas’s fans get furious whenever a star hero movie update comes out or the producers of UV Creations tweet anything except the #Prabhas20 update. The team is yet again taking its sweet time to throw an update and the new discussion started is why they are not giving a name of music director for the movie?

According to the latest reports, the Bollywood rights of #Prabhas20 are grabbed by T Series’ and the giant music company seems to have decided to give each song to a different music director.

It is heard that they are bringing a couple of North and a couple of South music directors on board. If the new reports are to be believed, Amit Trivedi of Sye Raa fame already finished composed two songs.

This seems to be the reason why the team is not revealing a name, just like they did with Saaho. Saaho movie music is composed by Guru Randhwana, Badshah, Shankar-Ehsaa-Loy and Tanishk Bagchi and Ghibran, though it was just the famous trio Shankar-Ehsaan-Loy in the beginning.