In Pics: Rajamouli Claps For Bellamkonda 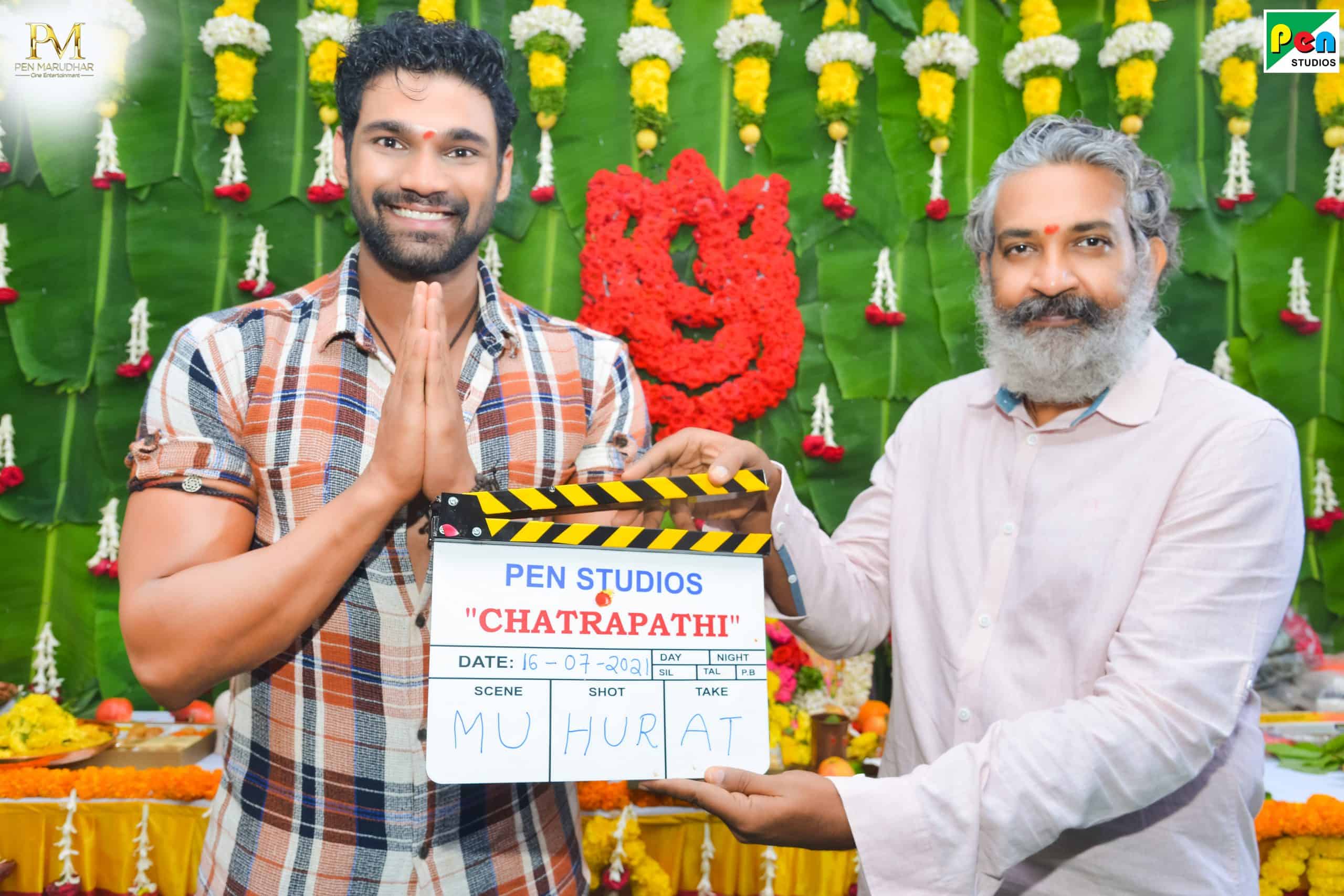 SS Rajamouli who directed Chatrapathi has attended the opening ceremony of Bellamkonda Sreenivas’s Bollywood debut flick which is the remake of Chatrapathi. Along with the film unit, the event is graced by Rajamouli, Sukumar and other guests.

Rajamouli clapped for the muhurtham shot and camera was switched on by Rama Rajamouli. AM Ratnam directed the first shot. Vijayendra Prasad who penned the film’s story has handed over the script to the team.

A massive set was built in Hyderabad where major portions will be canned. First schedule of the movie begins today.