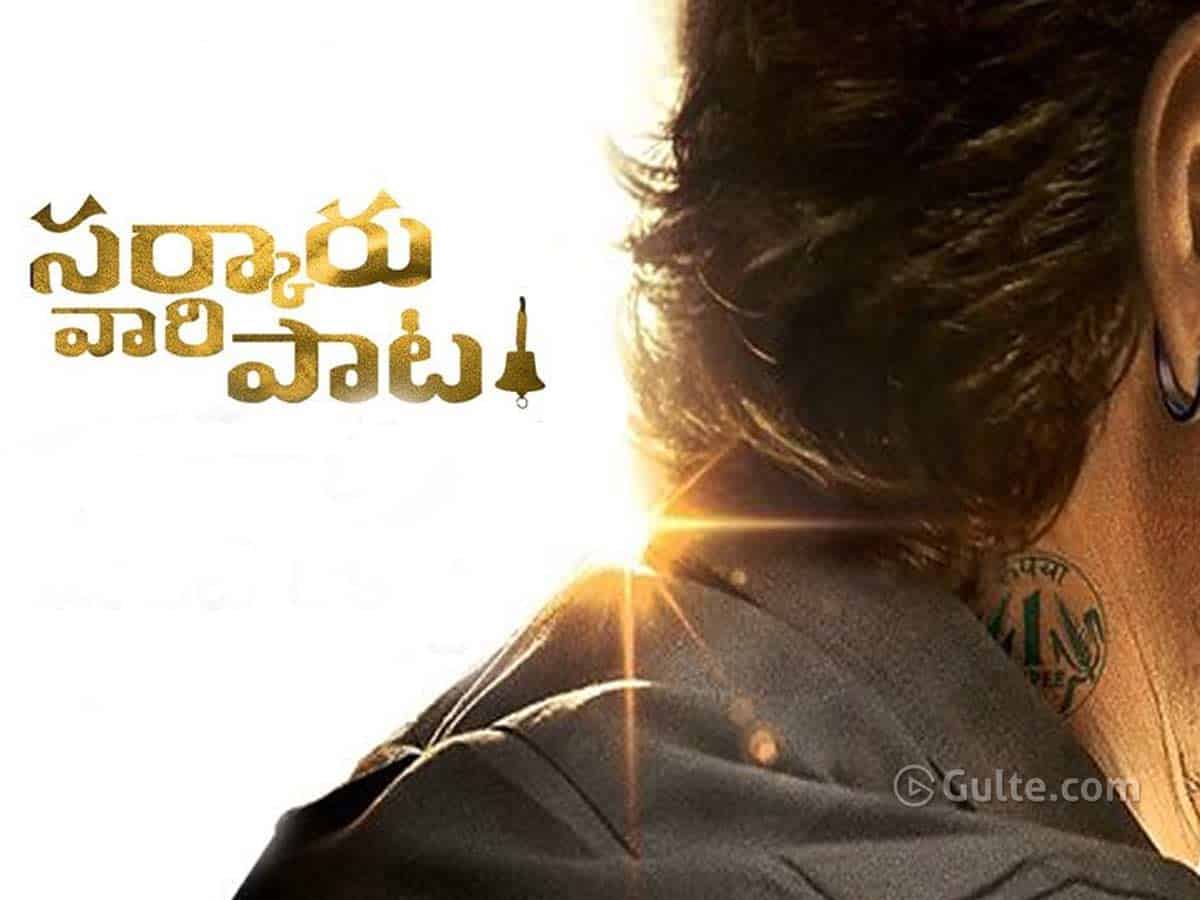 Mahesh Babu’s Sarkaru Vaari Paata pre-look stunned all giving rise to new speculations on the story and how the looks of Mahesh are going to be. There seem to be three different looks from the superstar and are going to be enthralling at the best. Here comes a new twist about the heroine.

There were reports that Kiara Advani who earlier paired up Mahesh Babu for Bharat Ane Nenu, has once again signed in for Sarkaaru Vaari Paata. But the team has given it a better thought and appears to have inclined towards another girl to pair the Superstar. She is Saiee Manjrekar.

Saiee Manjrekar got into fame with her debut movie Dabangg 3 launched by Salman Khan himself. Now the news had it that Saiee Manjrekar is in talks for Sarkaaru Vaari Paata and she probably won’t be saying no for such a great opportunity.

The beautiful Saiee Manjrekar would look perfect as Mahesh’s heroine, but we have to wait for the official confirmation on the same.