I Would Not Let Naarappa To Go OTT Way, In That Case: Suresh Babu 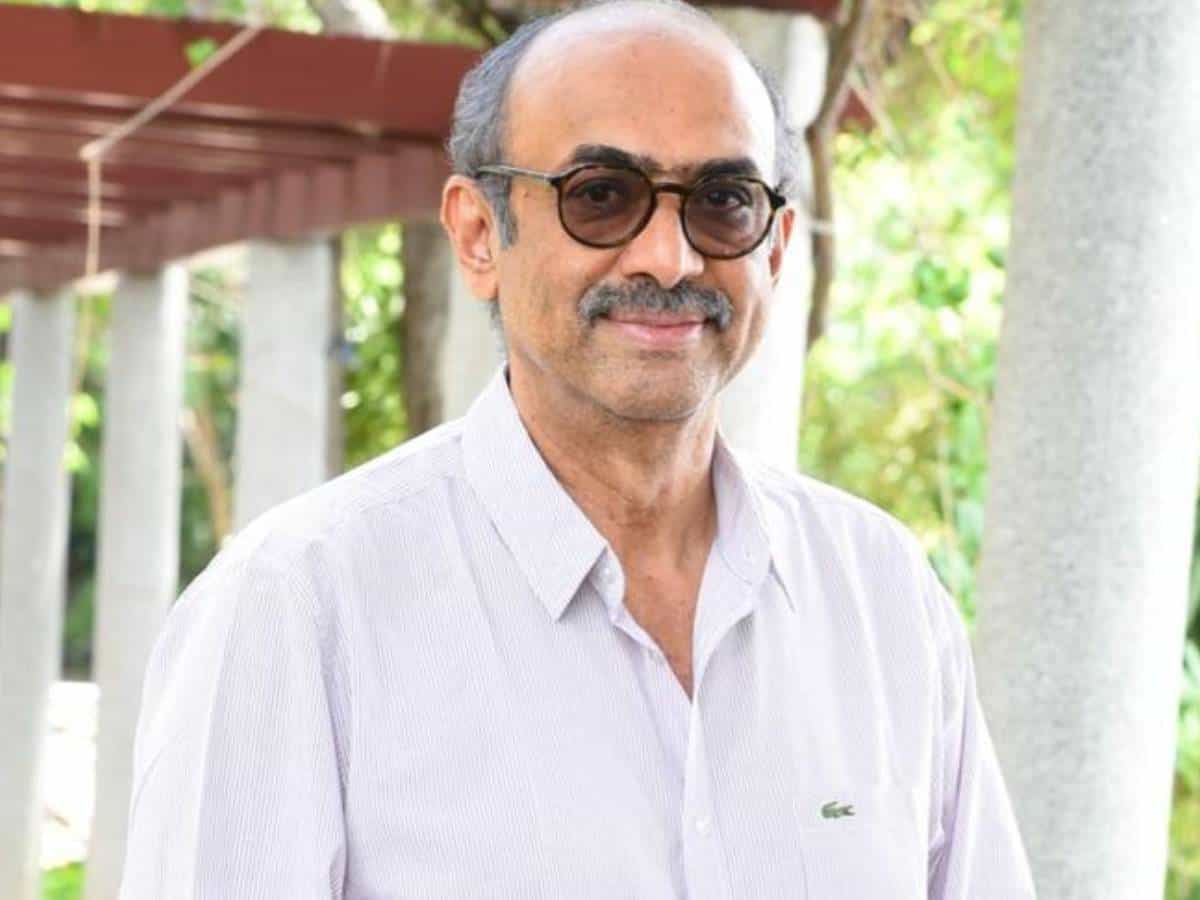 Under unfavorable conditions, makers of Venkatesh starrer Naarappa had announced to release the movie directly on Amazon Prime. The film will be hitting the platform on 20th of this month. Producer Suresh Babu interacted with scribes to share interesting aspects of the film.

Why OTT, why aren’t you releasing Naarappa in theatres?
Naarappa is produced not alone by me. I produced the movie together with Kalaipuli S Thanu. He lost 10-15 Cr expected revenue on his last production Karnan owing to the pandemic. He’s worried the same situations would repeat for Naarappa as well. Importantly, we got a fancy deal for OTT release and we couldn’t say no. On the other hand, we are not sure whether the audiences would come to theaters. So, we chose to go for OTT.

What excited you to remake Asuran?
Many stars wish to attempt different subjects. However, most of the writers and directors here may not approach the stars with different stories, keeping their stardom in mind. Well, stories like Asuran excite us. It’s a commercial film shot realistically. It will equally have high action and also good dose of family drama.

What kind of efforts Venkatesh put in for the film?
Venkatesh has put in extra efforts for the film. A long schedule of 53 days was shot in Tamil Nadu. Venkatesh simply immersed in the character for all those days and did not even take any break in between. The film was also physically exhausting for Venky to go through all the emotions and also doing action part. It’s a first of its kind role for him and he always wanted to do such films.

Some fans are not happy with OTT release, what do you say about it?
Venkatesh was also not happy. Sreekanth Addala too felt bad. And I too was not contented with the decision of releasing Naarappa on OTT. If I had majority stake in the movie, I would not let it go for OTT release. But, when I have a partner who is getting financial advantage, I can’t stop him. They would feel that, 5 to 10 cr of business will be lost to feed my theatres.

Did you make any changes in the script from the original?
We made very few changes mostly to suit Telugu nativity. However, there are comparatively more changes in Drushyam 2, especially in the first half. We have changed nearly 4-5 scenes in Drushyam 2.