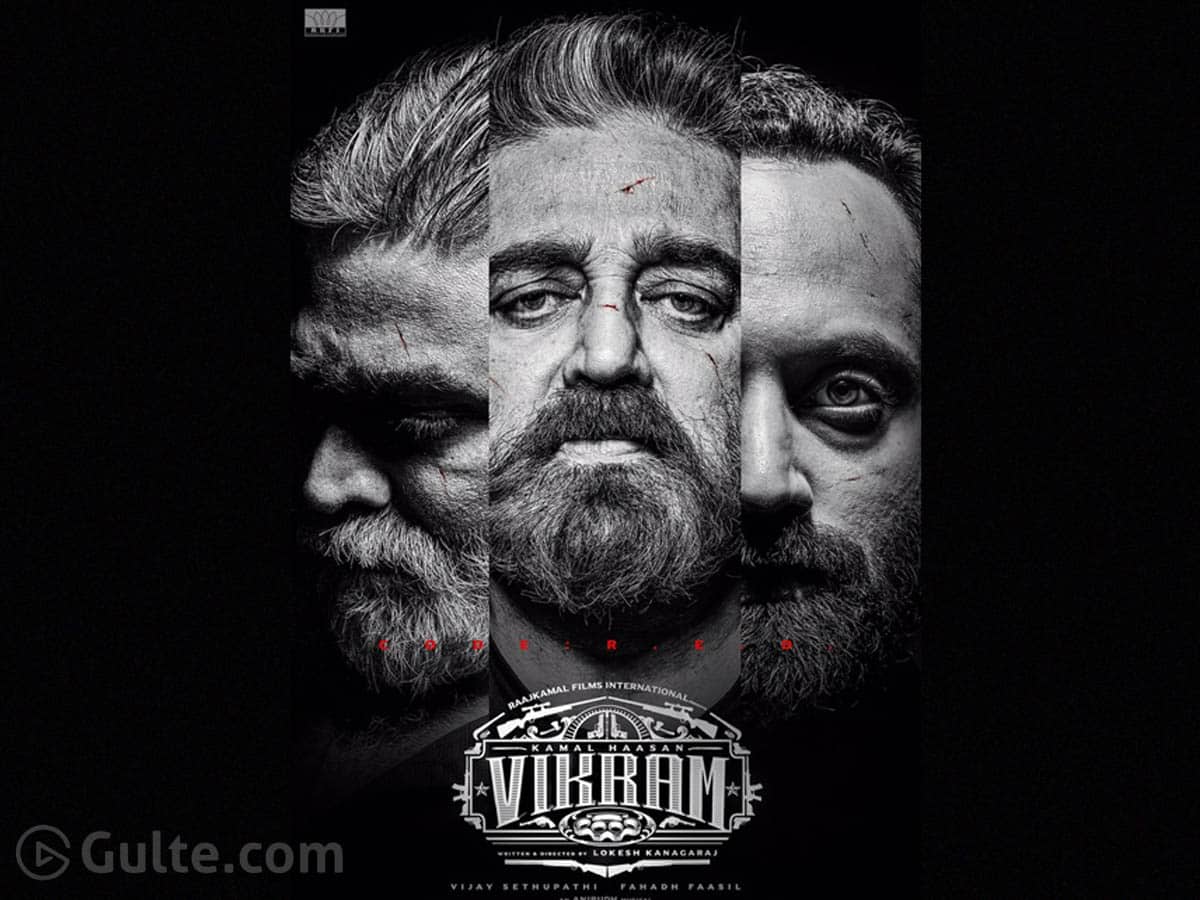 Iconic actor Kamal Haasan teamed up with talented young director Lokesh Kanagaraj for an action thriller titled Vikram. Ever since it was announced, Vikram became one of the most anticipated projects in South India.

The shooting of this film began a few days back in Chennai. If the latest grapevine is anything to go by, Kamal will play the role of a blind man in a few scenes of this movie.

We don’t know the reason for his portrayal as a blind person but it is heard that these sequences remain the major highlights of the film.

Kamal was last seen as a blind person in the 1981 movie Raaja Paarvai (Amavasya Chandrudu in Telugu), directed by Singeetham Sreenivasa Rao. Fans are elated to see him in such a challenging role after a long time.

Kamal is known for experimenting a lot with his roles and that seems to be the case with Vikram as well. Produced by Raaj Kamal Films International, Vikram features Vijay Sethupathi and Fahadh Faasil in the other important roles.

Anirudh Ravichander is composing the music of it. Vikram will hit the screens in 2022.