Priyamani’s Marriage Gets Into Trouble 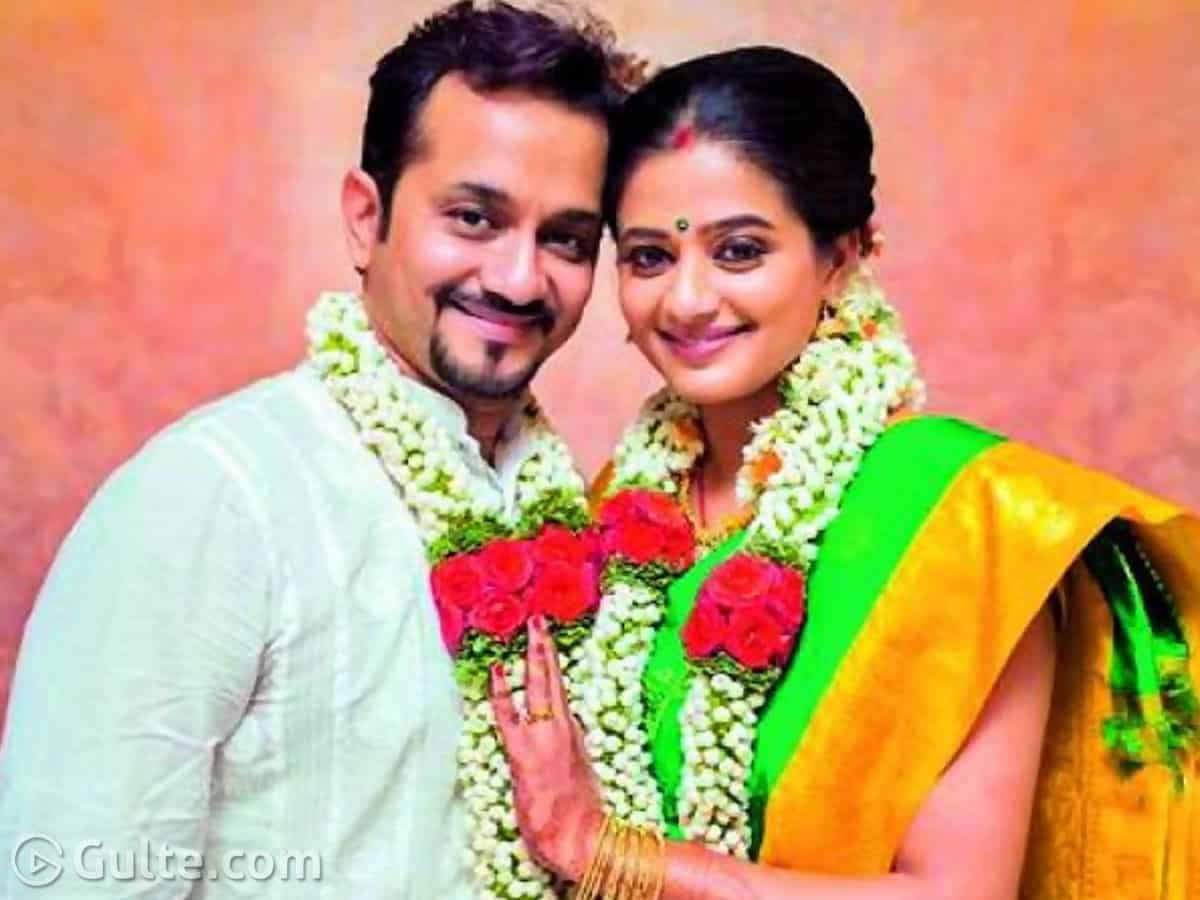 Actress Priyamani got married to Mustafa Raj in 2017. After four years of their wedding life, their marriage is now under legal trouble, because of Mustafa’s ex-wife Ayesha. According to her, Mustafa is yet to divorce him and though they are separated, she still remains his wife.

Speaking to the news reporting house ETimes, Ayesha said, “Mustafa is still married to me. Mustafa and Priyamani’s marriage is invalid. We have not even filed for divorce and while marrying Priyamani, he declared in the court that he was a bachelor.”

When the agency approached Mustafa to respond to Ayesha’s claims, he said, “The charges against me are false. I am paying the children’s maintenance to Ayesha regularly. She is simply trying to extort money from me.”

He added that they were separated in 2010 and got divorced in 2013. He further questioned Ayesha why is she raising the issue, after four years of his marriage with Priyamani.

Ayesha defended herself by saying that she is a mother of two children and tried to sort out things all these years. As nothing worked out, she had to take a legal route now.

On the flip side, Priyamani is yet to respond to this issue.