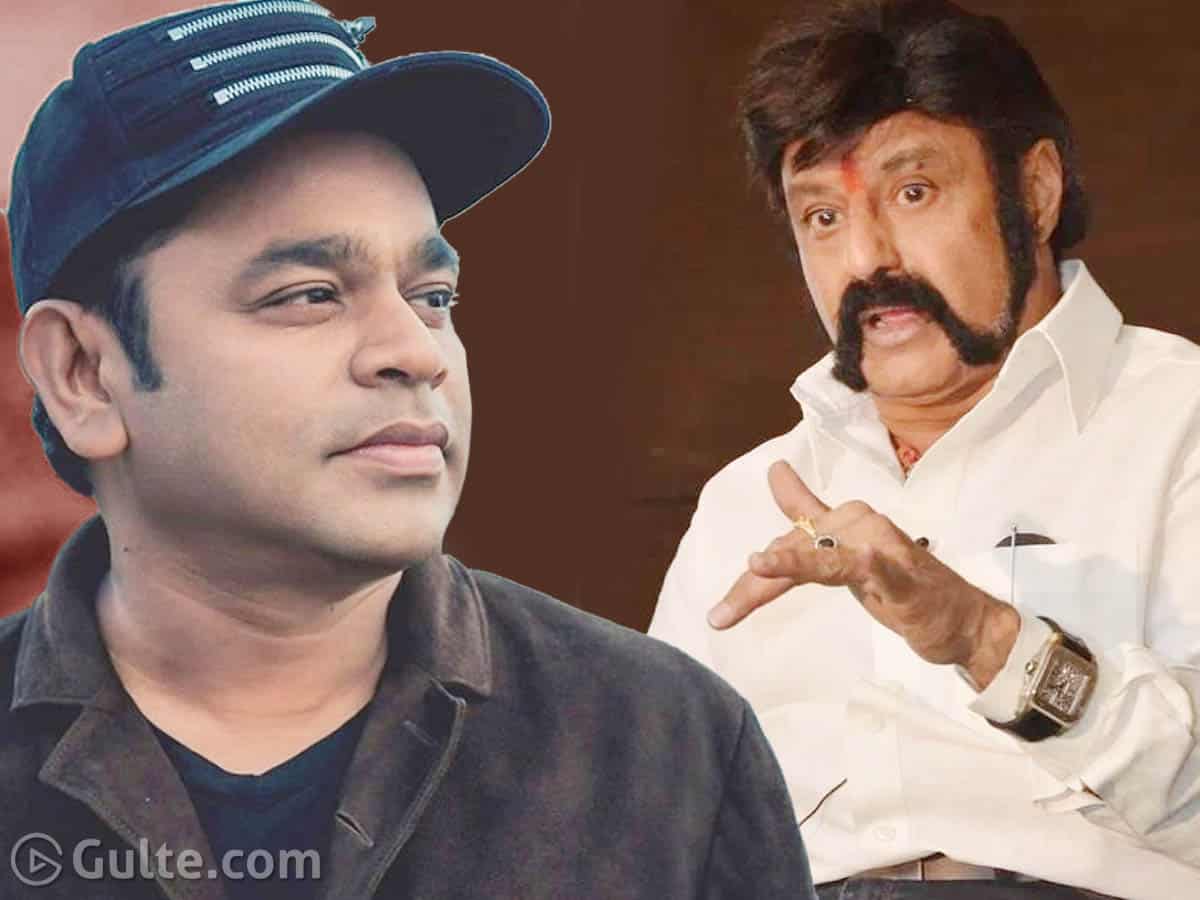 Actor Nandamuri Balakrishna found himself in yet another controversy and is being trolled heavily by the fans of Tamil Cinema and AR Rahman. Balayya’s recent statements on Rahman triggered the latter’s fans who then started trolling the Legend actor on social media.

In a recent interview, Balayya said that he doesn’t know who is Rahman. He stated, “They say he (Rahman) won Oscars and gives a hit once in ten years. I also don’t care about Bharat Ratna, which is equal to the toenail of my father (Sr. NTR). People who give awards to my father should feel privileged, not him.”

These statements didn’t go well with most of Rahman’s fans. People who love Balakrishna also opined that he shouldn’t have made such statements on a person who achieved a lot in his career.

As Balayya said who is Rahman, the latter’s fans started trending #WhoIsBalakrishna on social media. Using this hashtag, they started trolling Balayya and his statements.

Rahman composed the background score of Balakrishna’s 1993 film Nippu Ravva. That remains their only collaboration together.

Currently, Balakrishna is shooting for the film Akhanda under the direction of Boyapati Srinu.