I Was The First To Give Statement on Raj Kundra: Sherlyn Chopra 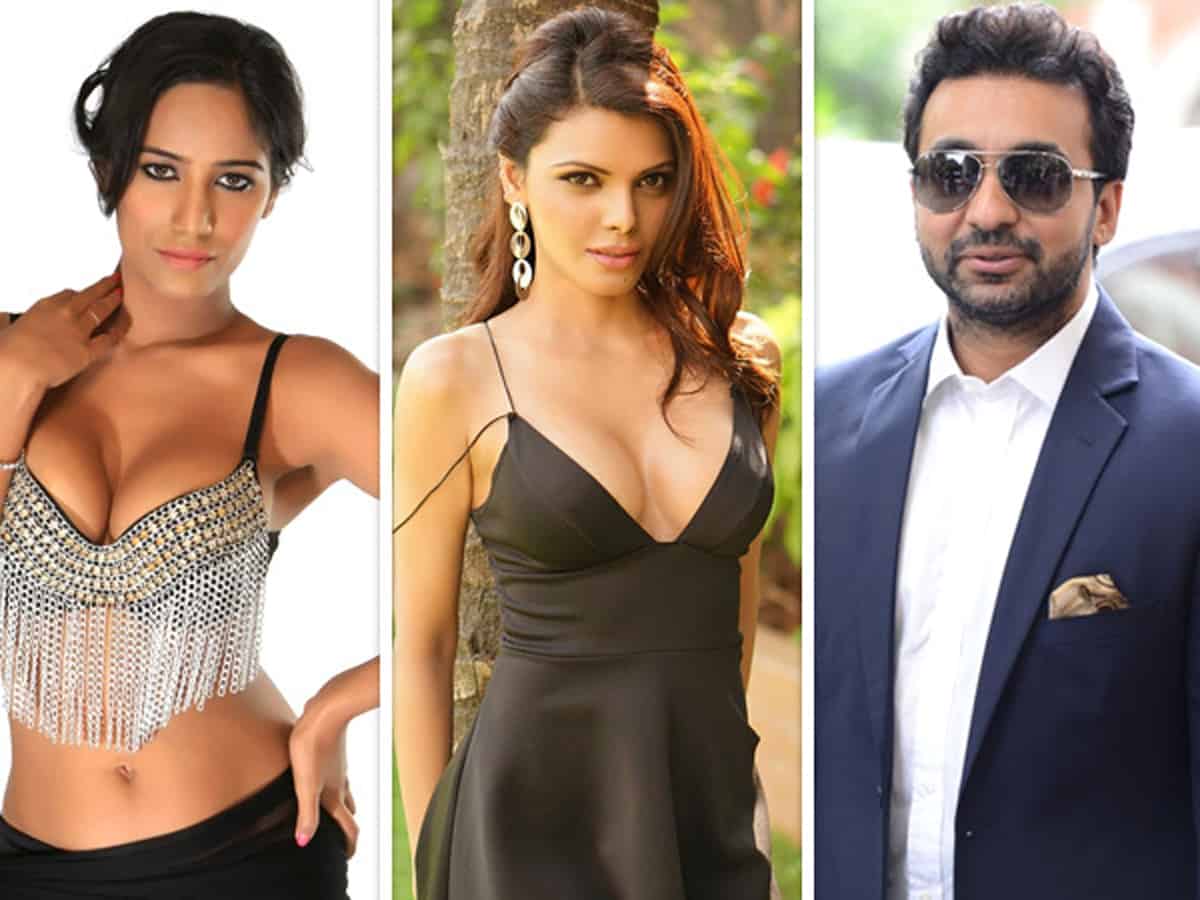 Amid the ongoing investigation into Raj Kundra and his links with the pornography case, actress Sherlyn Chopra came out claiming she was the first person to give a statement to the Maharashtra cyber cell.

Shilpa Shetty’s husband Raj Kundra was arrested in connection with a pornography racket and has been remanded into police custody until July 23. Sherlyn Chopra in her video message said she was the first to give a statement in the police investigation into Raj Kundra and Armsprime Media links with the pornography case.

Sherlyn Chopra acted in few films before she started appearing in adult content on her website. She said, ‘Several journalists have been trying to know my opinion in this matter. Let me tell you that I am the first person o record a statement in this case. I was summoned by Maha cyber cell and I did not go underground or make statements like ‘my heart goes out to Shilpa Shetty and the kids. I did not run away and I gave my statement in March 2021 at their offices. Though there is much more to talk about because the matter is sub-judice, I cannot make further comments at this point. ‘

Another actress Gehana Vasisth who acted in three films in Raj Kundra’s controversial app defended him in connection with his arrest. Gehana was also arrested in the same case but earlier and is now out on bail. Poonam Pandey in her statement said that she was threatened by the company to do things she didn’t want to.

Gehana Vasisth while talking to a leading daily, said they used to make such videos even before Raj launched his company. Gehana also said, ‘Today, Poonam is not with Raj, she is with her husband. With her husband, she makes MMS videos where she shows her private parts. Does Raj tell her to do all this? A man is stuck and everyone is trying to take advantage of the situation.”