I Witnessed A New Venkatesh In Narappa: Megastar 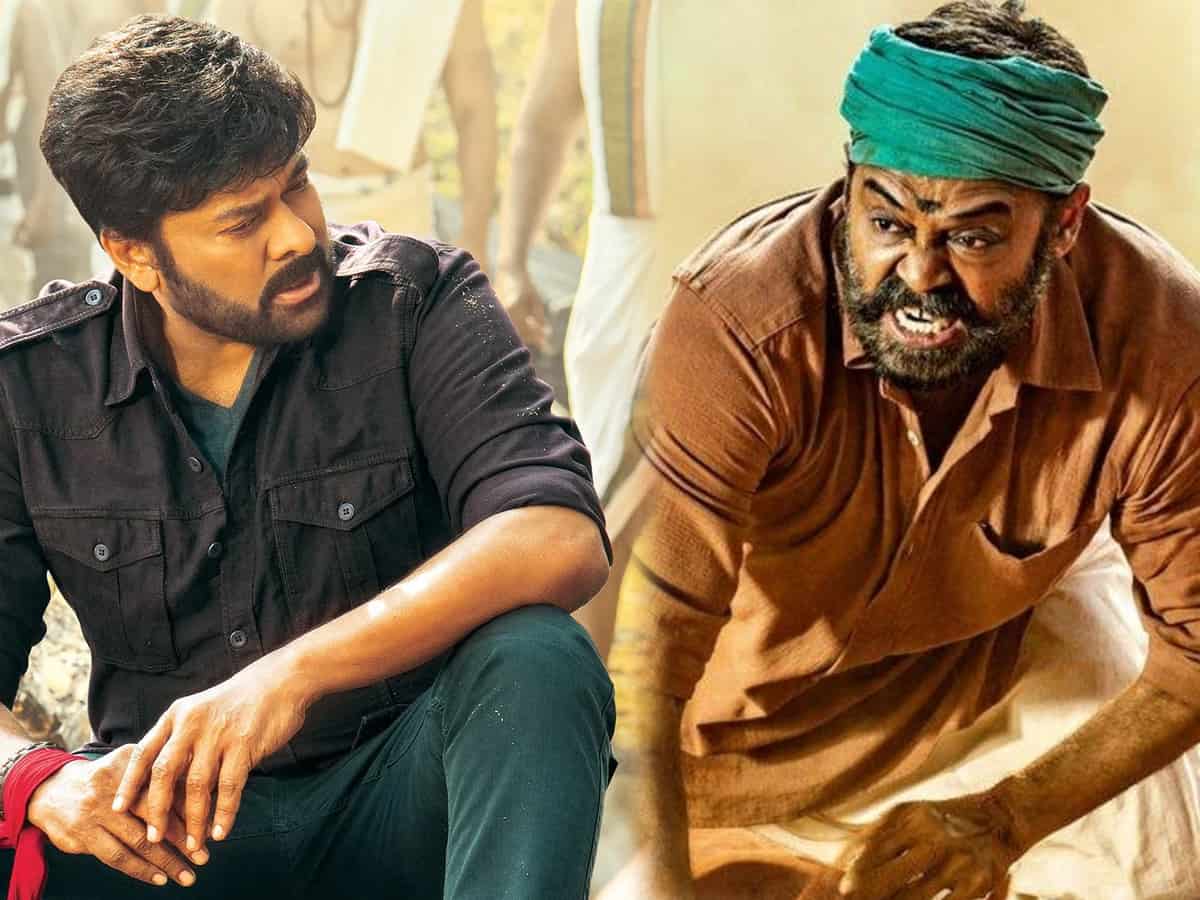 Megastar Chiranjeevi was in all praise of victory Venkatesh post watching ‘Narappa.’ Venkatesh shared the voice byte of Chiru on social media and the Megastar seems to be really blown away by the film.

“Congratulations. I have just watched ‘Narappa.’ Wow, what a performance and what a transformation? I did not see Venkatesh because I witnessed Narappa throughout the film. Totally watched a new Venkatesh and you’ve owned the Narappa character with such depth. This film is yet another example that the actor in you is still wanting more. ‘Narappa’ will remain one of the best films in your career,” says Chiru in the voice byte.

Touched by Chiru’s compliments, Venkatesh wrote, “Its a moment of happiness listening to every word of your appreciation @KChiruTweets. Overwhelmed and humbled for your feedback on Narappa. Thank you Chiranjeevi.”

‘Narappa’ is the official remake of Tamil movie ‘Asuran’ and went for a digital release on Amazon Prime from July 20th.