Arya-Sayyesha Blessed With A Baby Girl 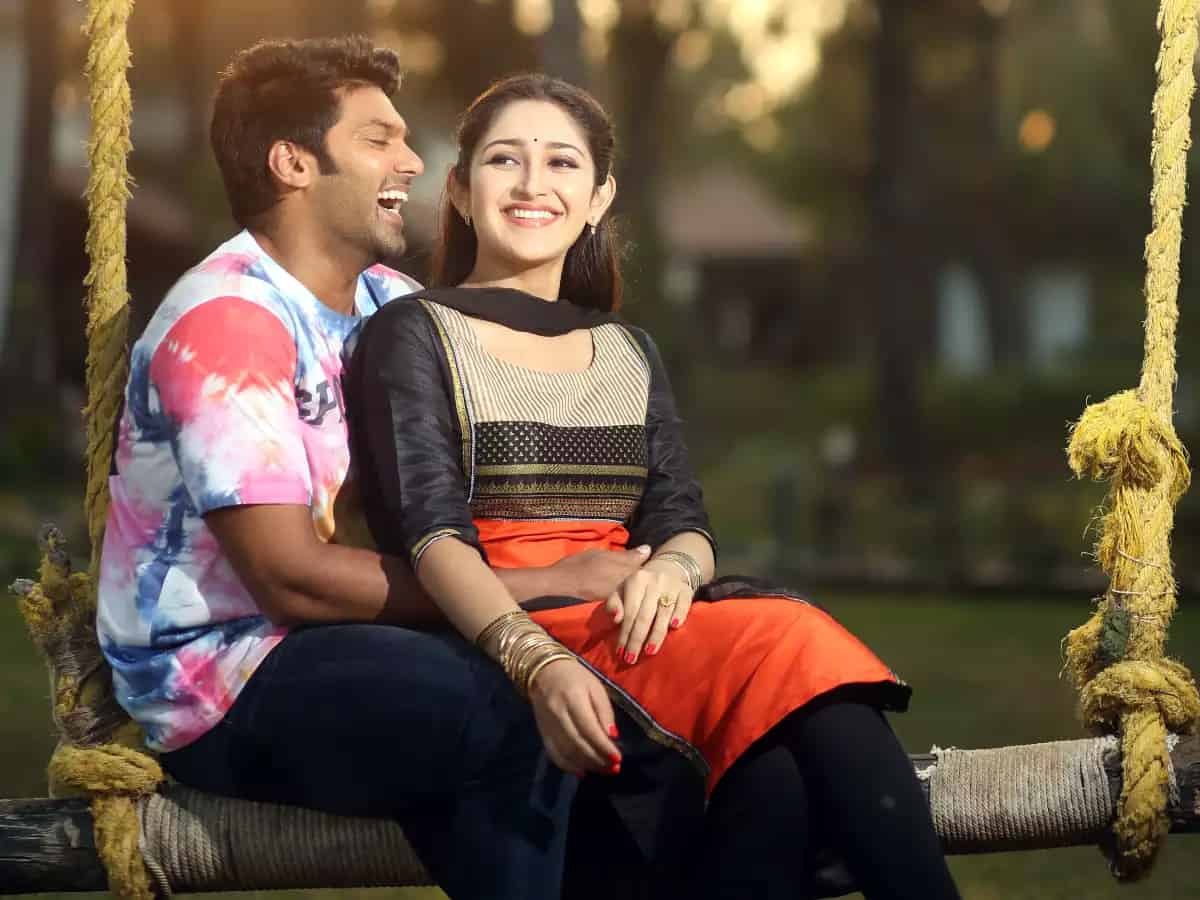 In what could be said as big news coming in from Chennai, noted stars, Arya and Sayyesha Saigal have been blessed with a baby girl.

This news was broken by Arya’s closest friend and actor Vishal. “So Happy to break this news, great to be an Uncle, my Bro Jammy & Sayyeshaa r blessed wit a #BabyGirl uncontrollable emotions rite now in midst of a shoot,” Vishal tweeted.

Sayyesha and Arya fell in love during the making of a film and tied the knot in 2019.

Sayyesha did not do many films post-marriage and had kept the pregnancy much a secret. Not many knew about this in the industry.

Arya is in the best phase of his career as his new film, Sarapatta Paramparai has been declared a huge hit.

On the other hand, both Arya and Vishal will be next seen in a film called Enemy. Well, here’s wishing Arya and Sayyesha hearty congrats.