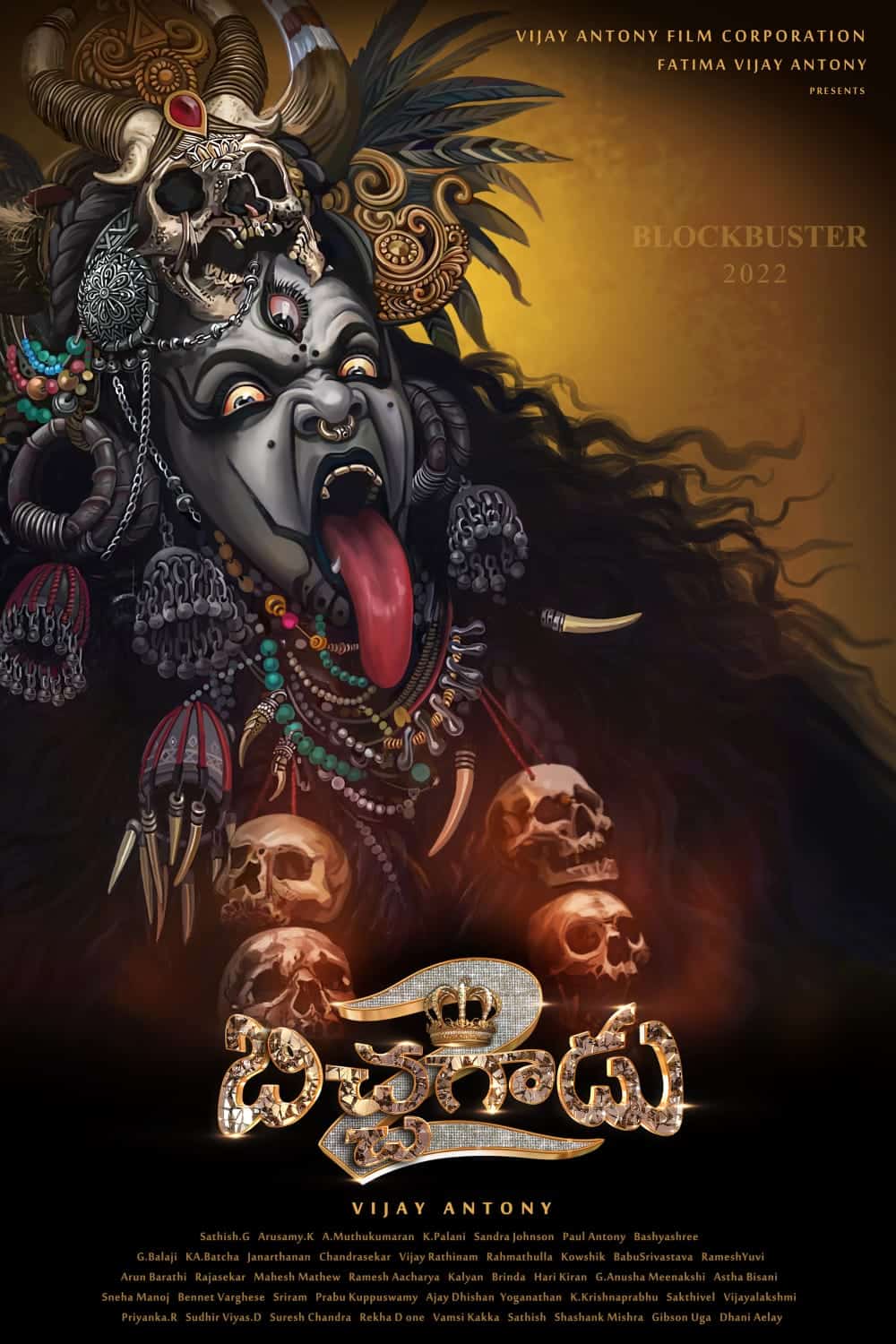 Vijay Anthony is a multi-talented artist who is a well-known singer, music director, and actor. Now, he is all set to showcase his directorial skills as well. Vijay is donning the director’s hat for the sequel of his super hit film Bichagadu.

Star director AR Murugadoss announced the project and released the official poster just about a while ago.

“Welcome to the Director’s Clan ‘Director’ @vijayantony. Wishing you the very best for #Pichaikkaran2 & #Bichagadu2 Blockbuster 2022 ahead for you!” he tweeted.

The poster features Goddess Kali in a ferocious avatar. It looks deadly and it has to be seen what Vijay Anthony has in store for us this time.

Bichagadu was a surprise blockbuster at the box office. It ran for more than 100 days in a few centres of the Telugu states. Anthony also describes it as a very special film in his career.

Fatima Vijay Anthony will bankroll the project under the banner of Vijay Anthony Film Corporation. The film will hit the screens in 2022. The details of the rest of the cast will be announced soon.