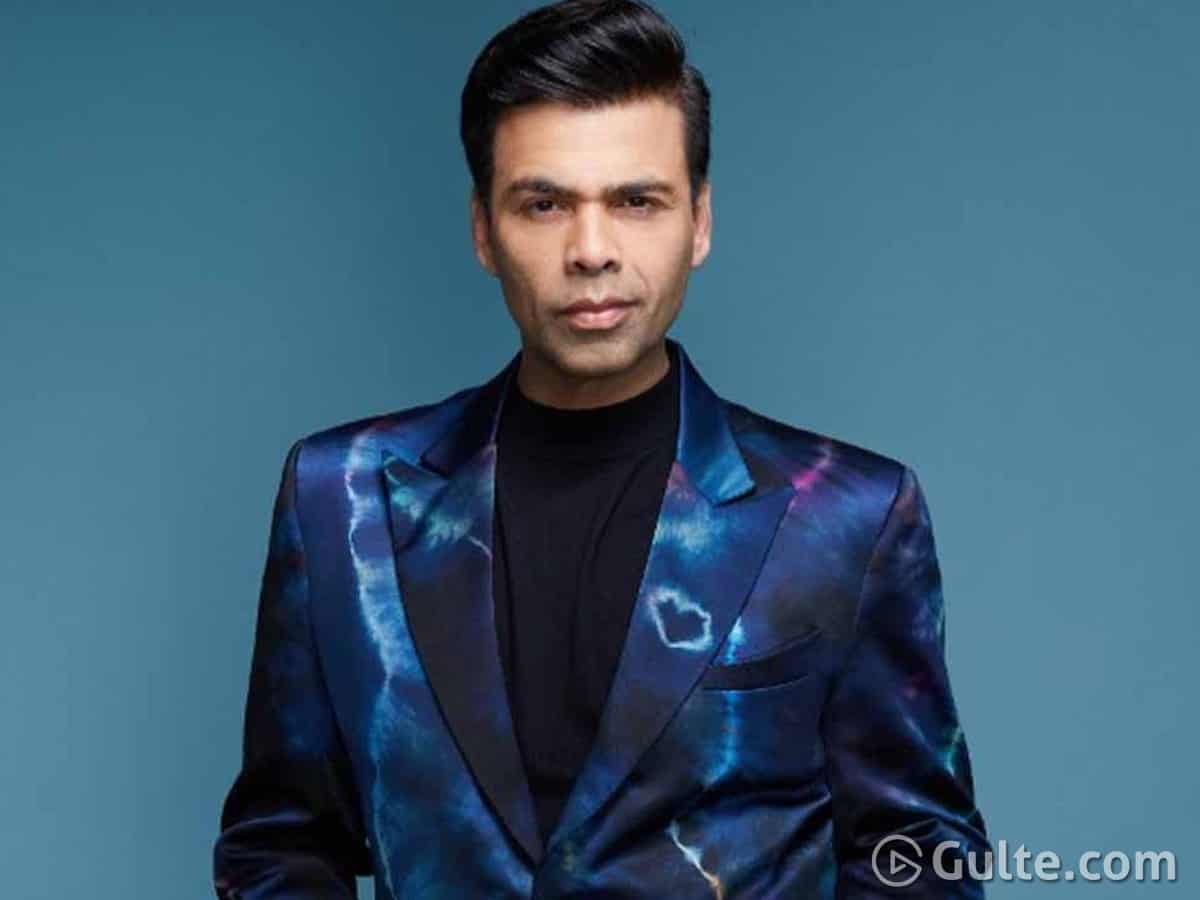 The popular reality show Bigg Boss is all set to get new colors soon. It is already reported that the OTT version of the show, called Bigg Boss OTT will be streamed on Voot from August 8. From the last few days, there were a lot of expectations on the host of this maiden season.

The names of Siddharth Shukla, Shehnaaz Gill, and Farah Khan came into the news. However, it is now officially announced that Karan Johar will be hosting the show.

Voot announced the news officially earlier this morning by tweeting, “#BiggBossOTT hoga itna over the top that only someone ekdum over the top could have matched the vibe. The one and only @karanjohar, joins #BBOTT as the host. Ab toh itna crazy, itna over the top hoga ki aap soch bhi nahi sakte.”

Speaking about his inclusion in the show, Karan said that he is excited to be a part of it. He also stated that he and his mother Hiroo Johar are huge fans of the show and added that Hiroo will be proud of him now.

Unlike the television Bigg Boss, Bigg Boss OTT will not be aired only for an hour. The viewers get a chance of watching the contestants 24*7. The show will feature a mix of social media influencers, vloggers, and television celebrities as contestants.

Meanwhile, Salman Khan will host the television version will start later this year.