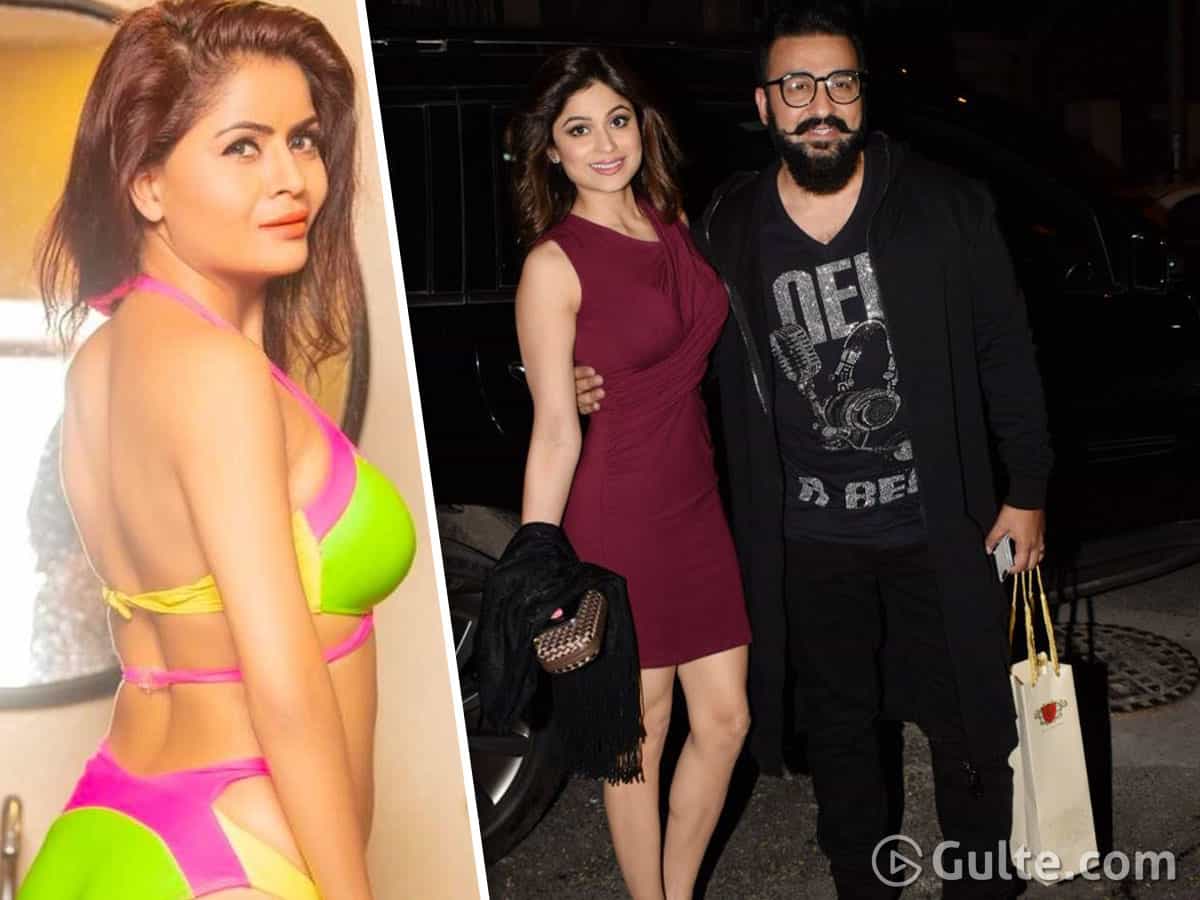 It is now all over the headlines that Bollywood actress Shilpa Shetty’s husband and British entrepreneur Raj Kundra has been arrested by the Mumbai Police for allegedly making pornographic films and publishing them through an OTT app. Soon after, several models and actresses have come forward and shared their ordeal and bitter experiences of working with him.

Actress Gehana Vasisth, who also worked with Kundra in the past, revealed that Raj Kundra was planning to launch a new app and cast his sister-in-law Shamita Shetty for a film. Gehana said that when she went to Kundra’s office a few days ago, she learnt that he is planning to launch an app called Bollyfame. In the app, he thought of including chat shows, reality shows, music videos and feature films.

Today, even Shamita Shetty has come to the support of her elder sister, Shilpa Shetty. Shilpa’s comeback film Hungama 2 has been released on Disney+ Hotstar on Friday and Shamita shared a poster from Hungama 2 and reassured Shilpa in her message that ‘this too shall pass’.

“All d best my darling Munki for the release of ur film Hungama after 14 years I know Uve put in a lot of effort into this one.. the entire team has !.. love you and with you ALWAYS Uve gone through a lot of Ups n downs in life and one thing I know for sure .. Uve emerged stronger!… this too shall pass my darling . All the best to the entire team of #hungama2,” she wrote.

Yesterday, Shilpa, too, had urged fans to watch her movie -“I believe and practice the teachings of Yoga,’The only place where life exists is the present moment, NOW.’ Hungama 2 involves the relentless efforts of an entire team that’s worked very hard to make a good film, and the film shouldn’t suffer… ever! So today, I request you all to watch Hungama 2 with your families to put a smile on your face and for the sake of every single person attached to the film. Thank you”.