Shilpa Shetty : My Husband Is Innocent 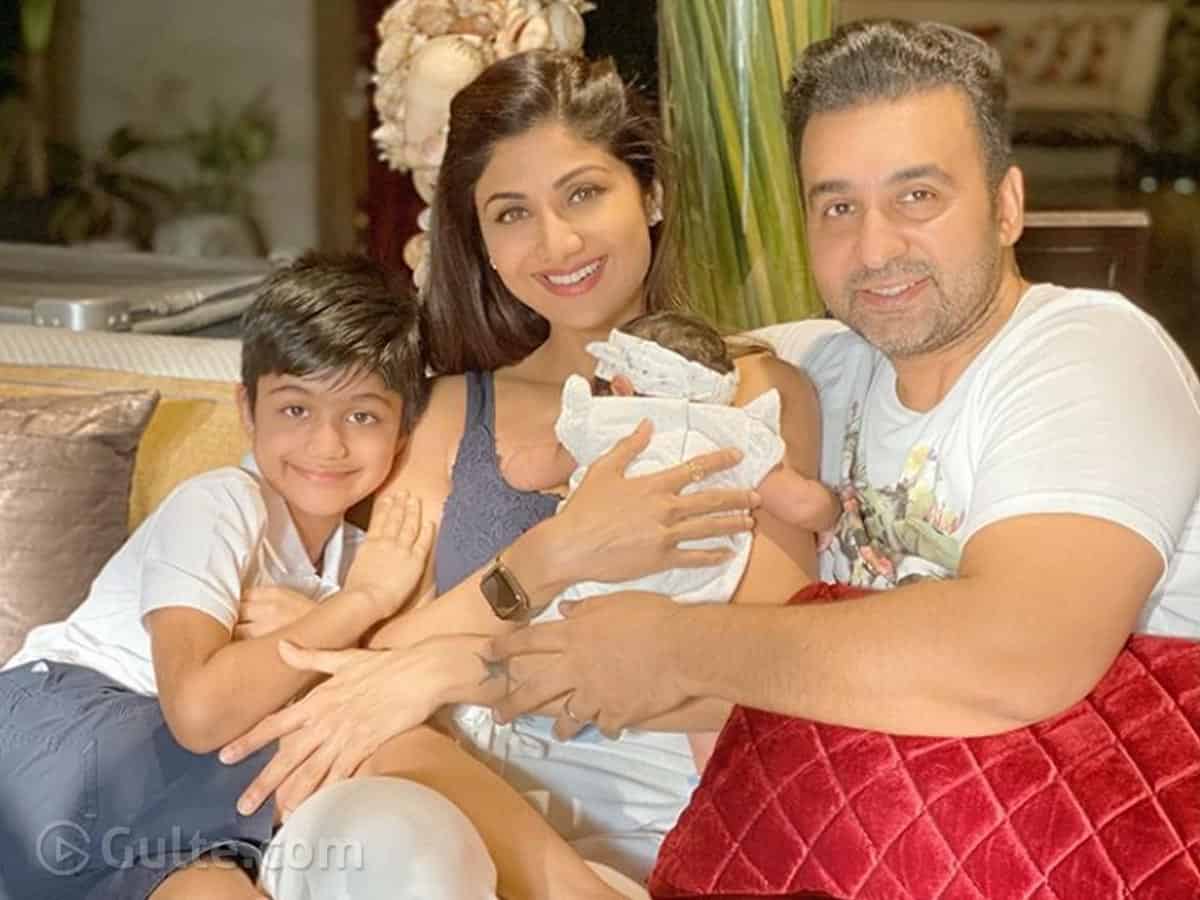 Bollywood is currently buzzing with the arrest of popular celebrity Raj Kundra. Raj Kundra was arrested by Mumbai police for allegedly filming pornographic content and streaming it on Hotshots app. Ever since Kundra has been arrested, the media is showing extreme attention to Shilpa Shetty.

Shilpa Shetty has been called for questioning by Mumbai police on Saturday. The police wanted to know if she knows about Kundra’s link to pornographic films. Shilpa Shetty claimed that her husband is innocent and it was Pradeep Bakshi, Mr. Kundra’s brother-in-law, who was involved with the app.

Shilpa Shetty also stressed the difference between erotica and pornography with the police officials. Raj Kundra also claimed to be innocent and denied any wrongdoing. He also named Pradeep Bakshi as the key figure.

Raj Kundra already approached the Bombay High Court to challenge his arrest and dismiss the lower court’s order on extending police custody. He also claimed that he was arrested after being summoned to the police station “under the garb of recording his statement”.

On the film front, Shilpa Shetty’s new film Hungama 2 is currently streaming on the Disney+Hotstar app.