Aishwarya On Remuneration Hike – I Get Paid What I Deserve 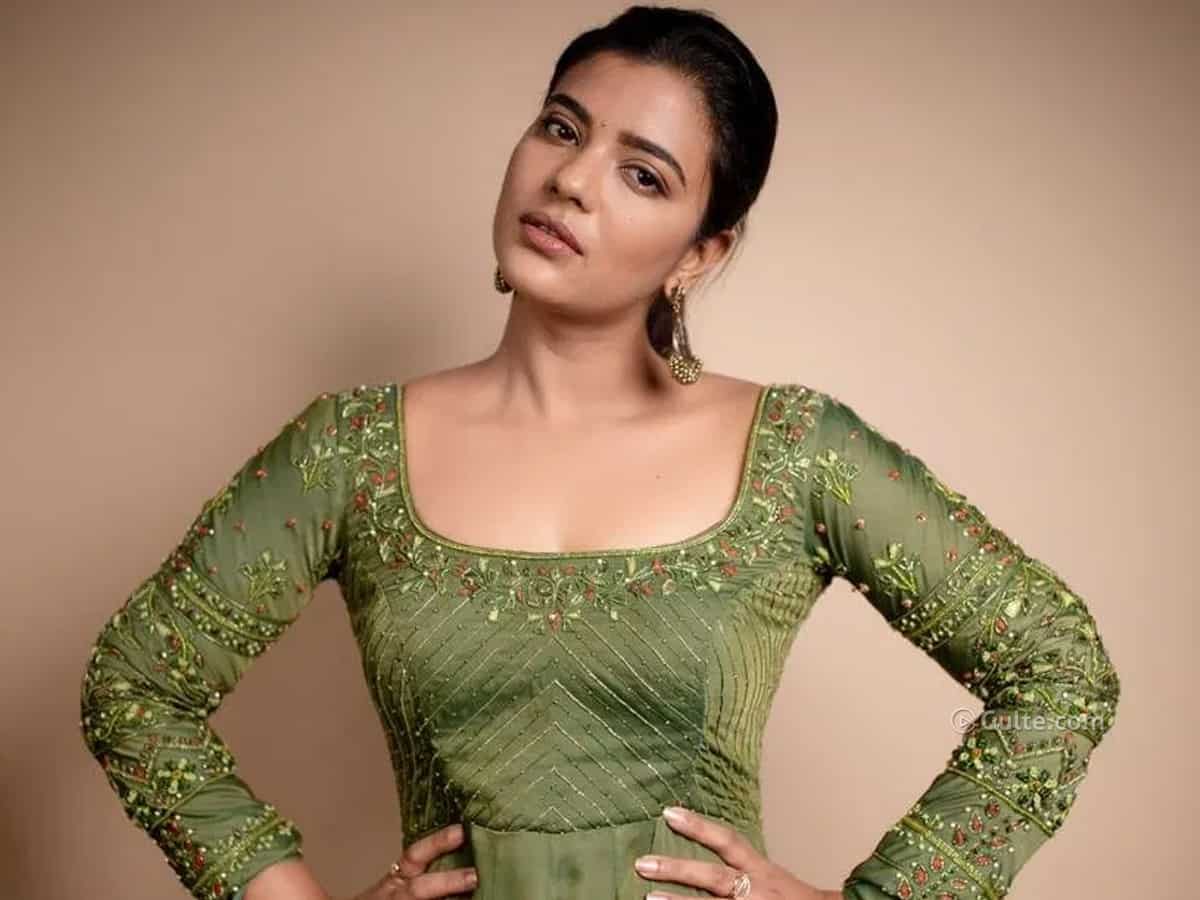 Though she hails from a Telugu family, it took a long time for Aishwarya Rajesh to enter the Telugu film industry. First, she carved a niche for herself in the Tamil film industry and then forayed into Tollywood. Now, she is one of the busiest actresses in both industries.

Aishwarya was asked about the rumours of her increasing the remuneration in a recent interview with the DC. Speaking about it, she said that she gets only what she deserves. She also stated that it is not money but the films with good content that matters for her.

“When I was 23, I acted as a mother of two kids in Kaaka Muttai, and at 27, I played a schoolgirl in Kanaa. Both were big hits. So, the script is above all. From being branded as ‘no heroine material’, today when filmmakers write scripts for me and when I see my face singly on promo posters, it gives a real high,” said Aishwarya.

Aishwarya is not upset about entering Tollywood late. She said that she had to wait for a good opportunity in a glamour-driven industry like Tollywood. She also opined that the Telugu film industry is now focusing more on realistic films.

Talking about her next film Tuck Jagdish, Aishwarya Rajesh said, “In Tuck Jagdish, I essay a girl belonging to a small town. Director Shiva was very clear that I should appear without any makeup. I enjoy working in both the Tamil and Telugu industries.”