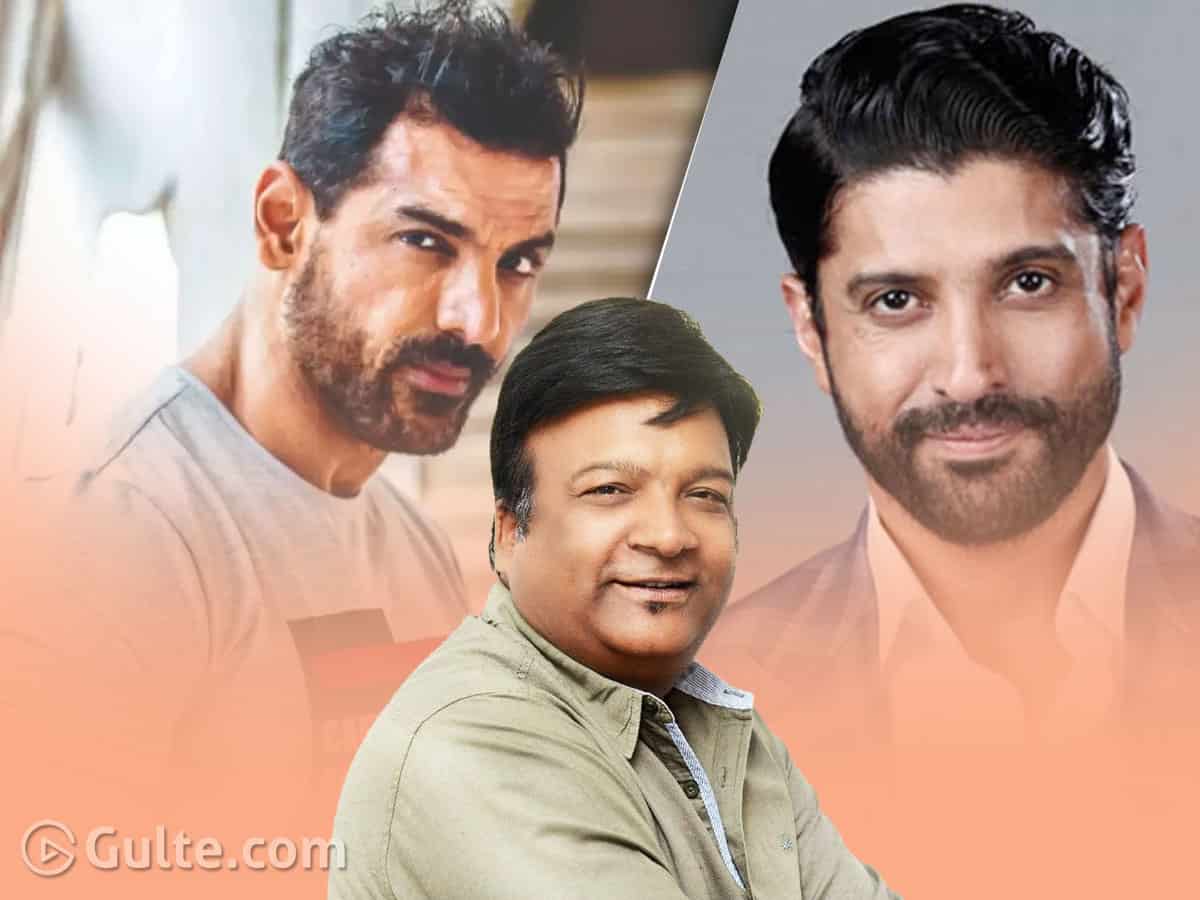 Star Writer Kona Venkat delivered many blockbusters in Tollywood over the last few years. He also proved his mettle in Bollywood by penning the National Award-winning film MOM, in the recent past. Now, he revealed his upcoming plans in the Hindi film industry.

Speaking to a Telugu news daily, Kona Venkat said that he is all set to launch three projects, apart from his ongoing film Galli Rowdy. Two of these three films will be made in Hindi.

“We approached John Abraham and Farhan Akhtar for these films. The scripts are sent. Once the dates are confirmed, the films will go on the floors accordingly,” said Kona.

The senior writer also said that there is a lot of difference in the working style of Tollywood and Bollywood. “Tollywood runs on the family business while Bollywood runs on corporate business. Here, works happen on the basis of the relationship between people. In Bollywood, works run on contracts. Each contract will have 100 pages and we have to sign all of them,” he added.

More details about these projects will be announced once the actors sign the dotted lines.

As of now, Kona is awaiting the release of Gully Rowdy, which features Sundeep Kishan in the lead role. It will hit the screens soon.