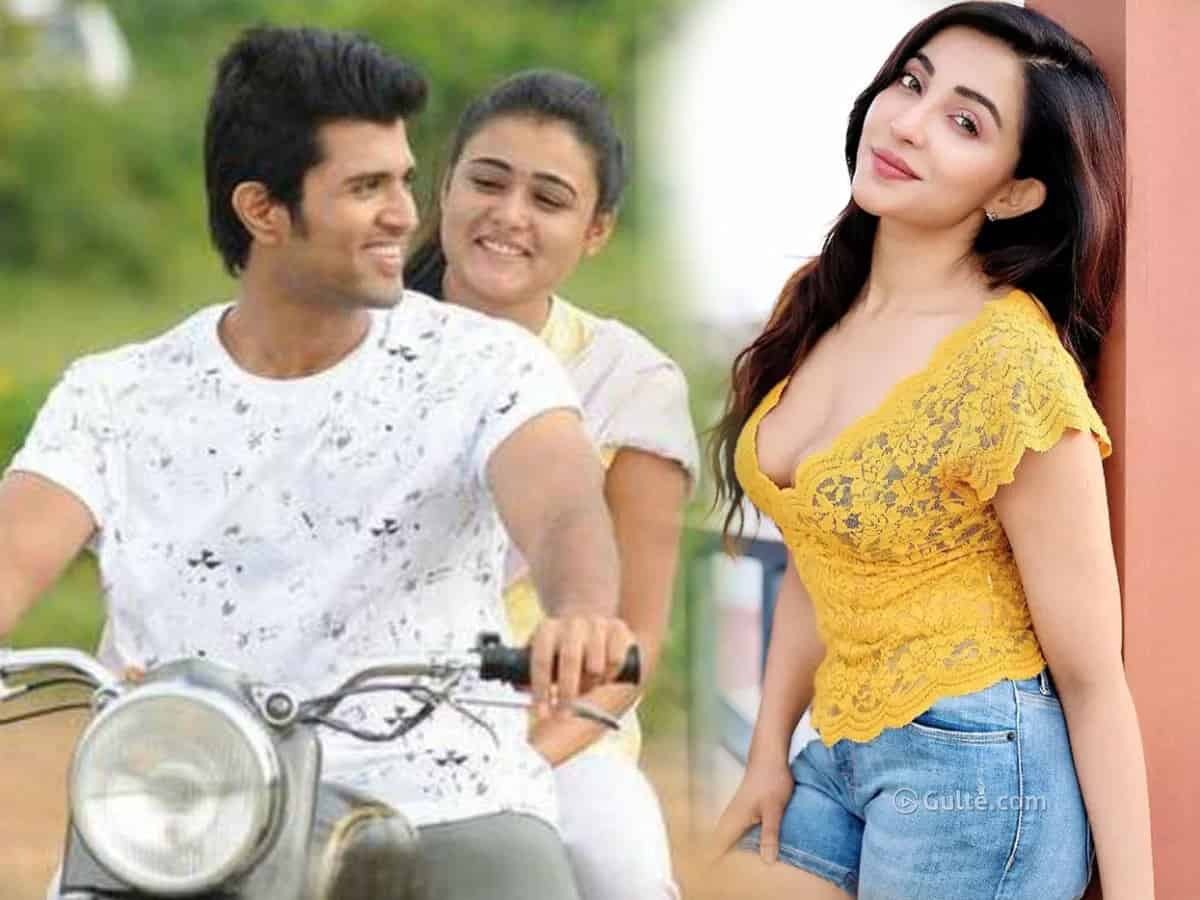 Sometimes, actors reject films for various reasons and those films go on to become blockbusters at the box office. Then, these artists regret their decision of rejecting those films.

Popular Tamil actress Parvati Nair has such regret for rejecting the blockbuster film Arjun Reddy. She had rejected the offer due to intense intimate scenes in the film.

In a recent Instagram chat session, a fan asked her if she regrets the decision of not signing that film. She stated, “Yes, that’s true. It is a beautiful film which I shouldn’t have missed. But I do believe that what’s meant to be yours will come to you eventually. So, I am sure more beautiful movies that are meant to be mine, will come my way.”

Directed by Sandeep Reddy Vanga, Arjun Reddy featured Vijay Deverakonda and Shalini Pandey in the lead roles. It established the careers of Sandeep, Vijay, and Shalini in the industry. It was also remade in Hindi as Kabir Singh and Tamil as Adithya Varma.

Parvati shot to fame with films like Uttama Villain and Yennai Arindhaal. Right now, she has a few interesting projects lined up in her career.