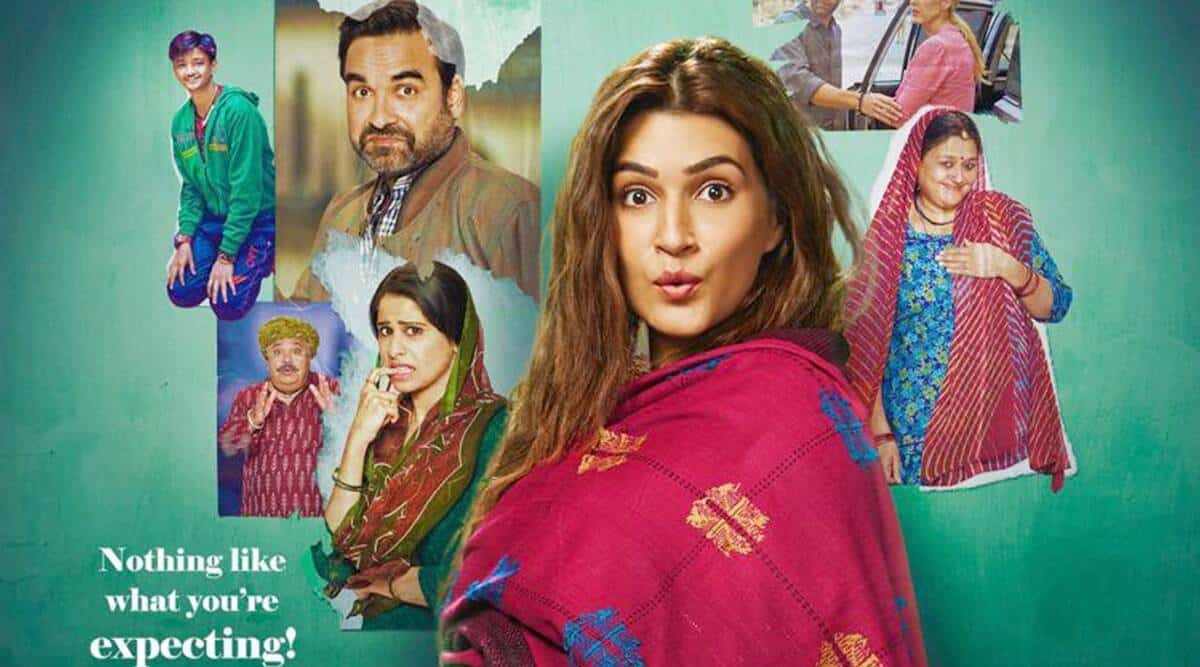 Kriti Sanon made her acting debut with Mahesh Babu’s 1 Nenokkadine. Later, the actress received back-to-back offers from the Bollywood film industry. The actress is aggressively promoting her new film Mimi where she plays the titular role. As per the latest media reports, the film was leaked online ahead of its direct digital release on Netflix.

The film’s pirated version is available online four days prior to its release. The film was made available on Telegram on 26th July. Telegram is the messaging app where the pirated content is available in the form of torrents.

It comes as a big shock that the film produced by the prestigious Jio Studios has come out online. The production house is currently holding talks with cybercrime officials to take steps in stopping the spread of the film’s pirated version.

Directed by Laxman Utekar, Mimi tells the story of a woman from a small town. The film highlights the topic of surrogacy in an entertaining manner. The film also stars Pankaj Tripathi, Sai Tamhankar, and Supriya Pathak in key roles.