Prabhas To Treat Fans With Exciting Updates On His Birthday 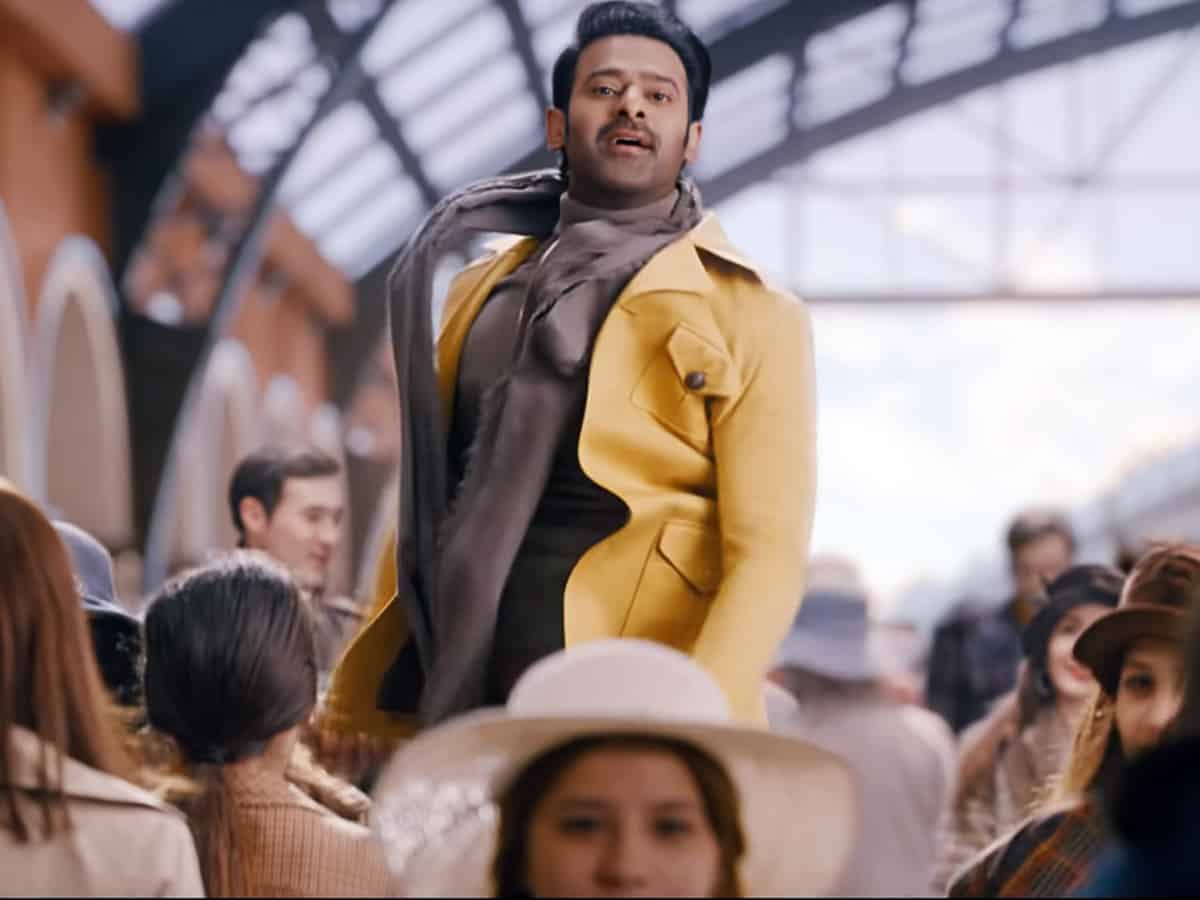 Prabhas, who will be celebrating his 42nd birthday this year on 23 October is treating his fans with copious amounts of updates on his projects.

The makers of Radhe Shyam are planning to announce the release date of the long-awaited film on the actor’s birthday.

Apart from this, the director of Salaar, Prashant Neel is looking forward to releasing the film’s teaser / making video on Prabhas’ Birthday. In addition, the much-anticipated Adipurush’s first look and Project-K’s title will be unveiled on the big day as well.

Last but not the least, Prabhas will be seen in filmmaker Sidharth Anand’s next as a RAW agent and the film is being shot on a budget of Rs 250 crore.

The makers will officially announce important deets about the film on 23 Oct. With a bunch of updates on his birthday, Prabhas hardcore fans would certainly jump in euphoria.