Rashmika In Talks For Jathi Ratnalu Director’s Next 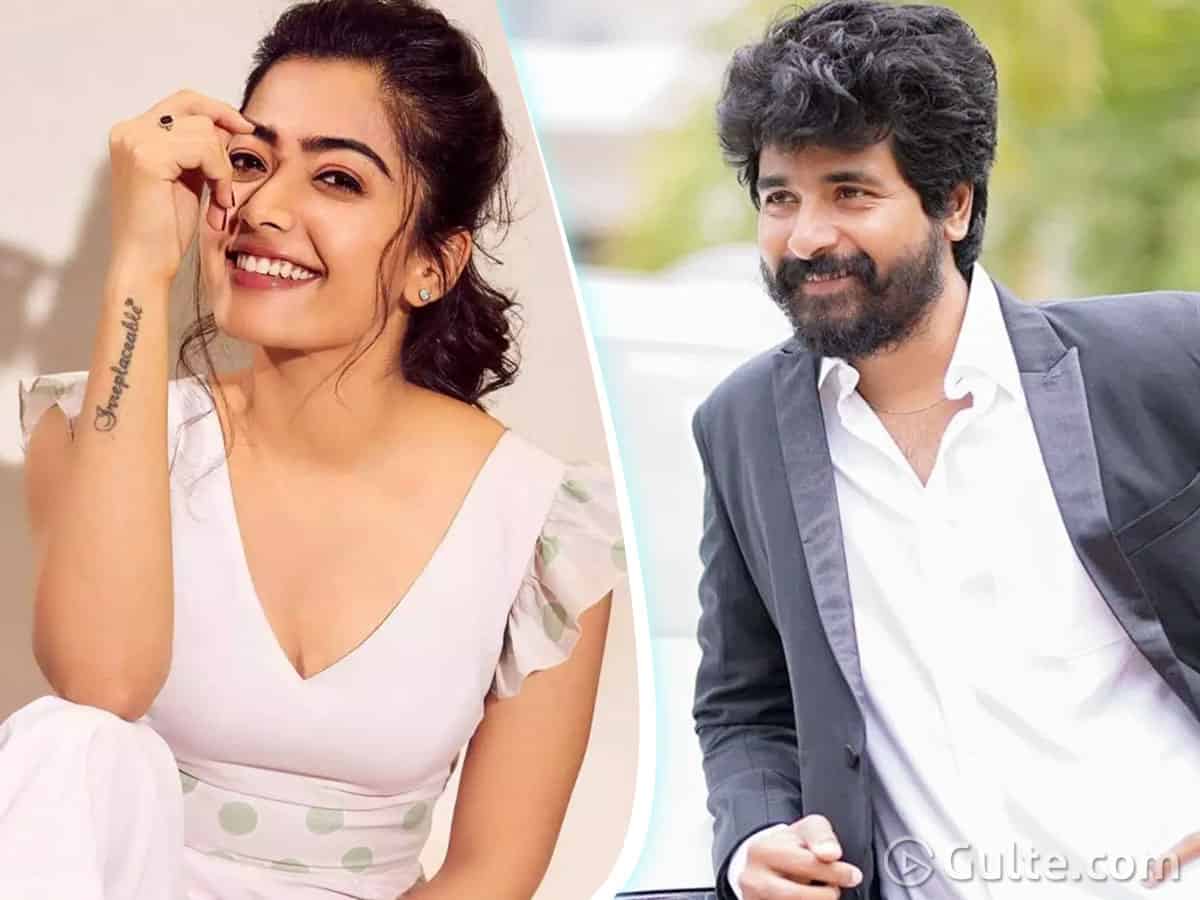 For the last few days, it is being rumored that Jathi Ratnalu fame Anudeep KV will team up with Tamil hero Siva Karthikeyan for a Tamil-Telugu bilingual film, which will be bankrolled by Asian Group’s head Narayan Das Narang.

If the latest grapevine is anything to go by, the makers are considering Rashmika Mandanna for the female lead role in the movie. Rashmika made her Tamil debut earlier this year with Karthi’s Sultan.

She is a well-known actress down the south and having her on board will definitely help the film in getting more attention.

Currently, the talks are going on with the Chalo actress and an official announcement is expected to be made once she signs the dotted lines.

Rashmika is currently acting in Allu Arjun’s Pushpa and Sharwanand’s Aadavallu Meeku Johaarlu. She is also acting in a couple of Hindi films, which mark her debut in Bollywood. They are Siddharth Malhotra’s Mission Majnu and Amitabh Bachchan’s Goodbye.