Poonam Pandey: Filed A Case Against Raj Kundra, But No One Supported Me 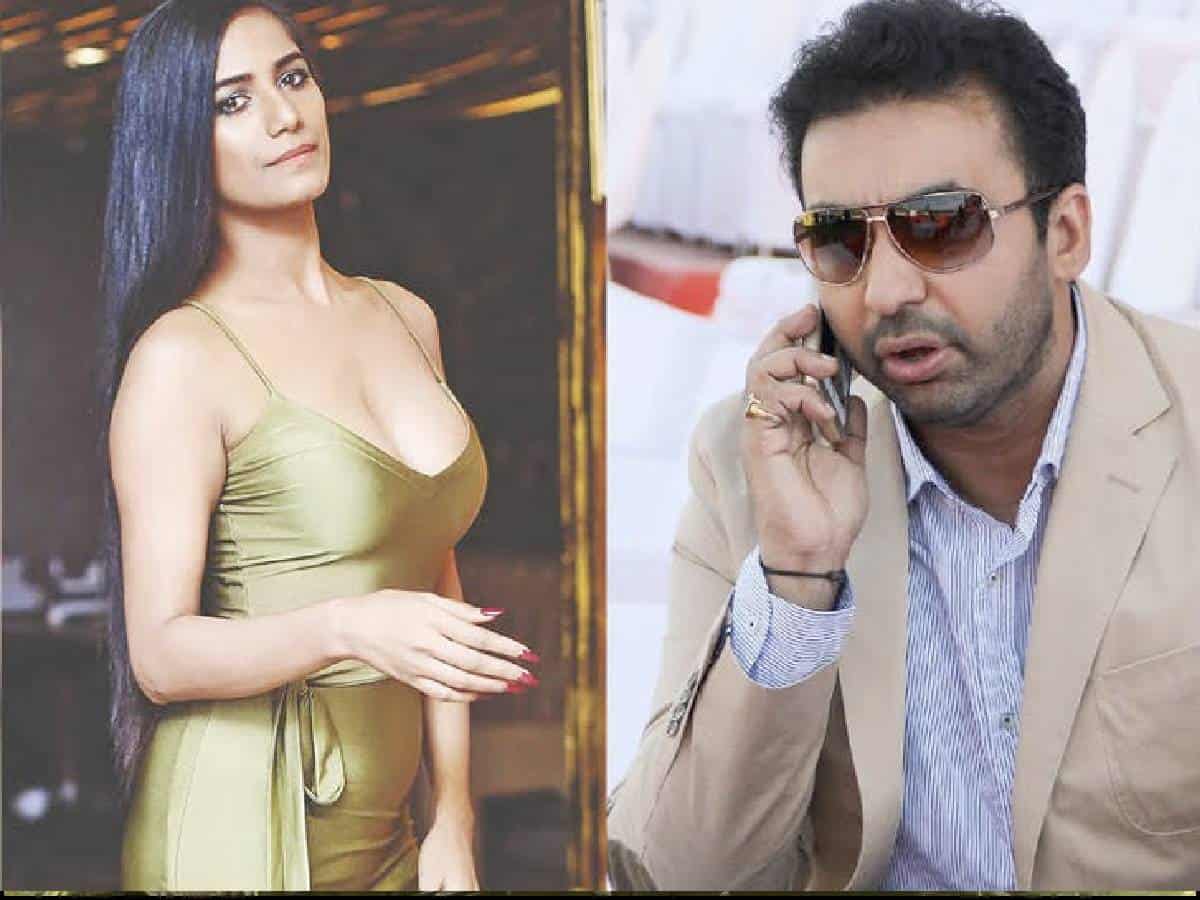 Along with many discoveries by the cops, even a few actresses have come forward making shocking revelations in the case. And Poonam Pandey is one among them. In fact, Poonam spoke against Kundra even in 2019 where she filed a case against him and is still open.

Poonam said that she filed a case in 2019 and no one listened or supported her but now many actresses are stepping forward for help. The actress said that everyone is asking her about the court case that she filed in 2019 against Raj Kundra and his team. She said that they asked her to sign a contract and if she refuses, they would leak her personal mobile number.

“Well, they did leak my personal phone number. It was something that no girl should go through. I was a fugitive. I got many threatening messages including an acid attack”. Back then when she filed a case the actress recalled how no one supported her.

The case is still in court. She believes if action was taken post her case, many girls would have been saved from exploitation. She said that no girl should experience what she went through. Poonam urged those who suffered in silence to come out and raise a voice. “Because the court case I had filed two years ago when my number was leaked, I was harassed a lot. A lot of my private stuff was leaked.”

Meanwhile, Raj Kundra, who had applied for bail in the Mumbai court, has been once again sent to judicial custody for 14 days.