Will Thimmarusu And Ishq Pull The Audience To The Theatres? 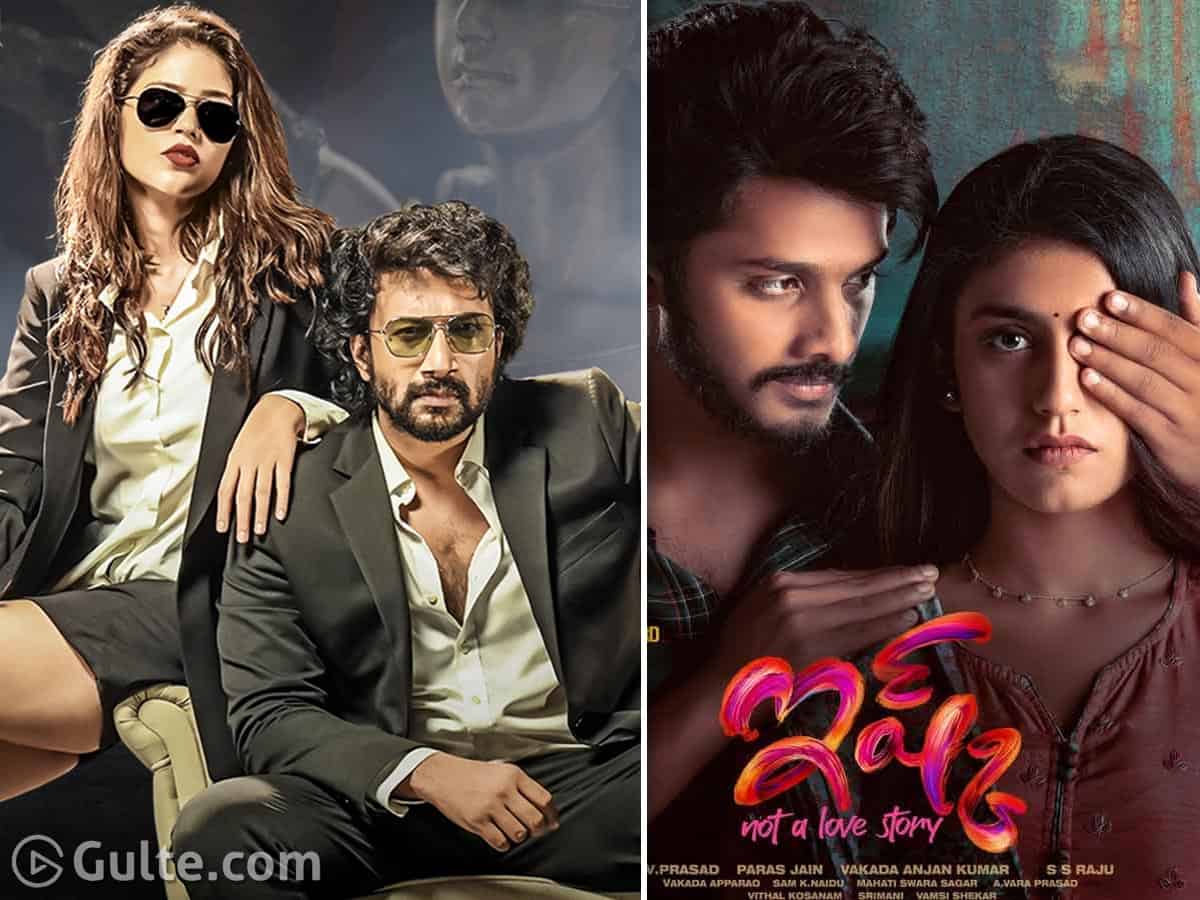 Theatres across the Telugu states are all set to reopen tomorrow with two new releases aiming to entertain the audiences. The cinema halls were shut ever since the second wave of the coronavirus broke out in India and are gearing up to re-start the business after another long break.

The distributors and exhibitors have already faced huge losses with two lockdowns and are in a critical position to run the halls. Thus, they requested the governments of both the states to implement a few sets of rules, like hiking the prices of tickets and charging parking fees. They are now hoping that the audience would return to the theatres without any fear and enjoy the experience by following all the COVID-19 protocols.

The two major releases of tomorrow are Thimmarusu and Ishq: Not a Love Story. Coincidentally, both films are remakes of other language movies.

Thimmarusu is an official remake of the Kannada hit Birbal Trilogy Case 1: Finding Vajramuni. The original version was a big hit in Kannada and thus, the makers are hoping the Telugu version will also taste the same success. Starring Satya Dev and Priyanka Jawalkar in the lead roles, this movie is directed by Sharan Koppishetty. The makers have waited for a long time to release the movie in theatres. They are confident about its success. Satya Dev also got a lot of fame for the last three years. Thus, his popularity may pull the crowd to the theatres tomorrow.

On the flip side, Ishq is the remake of the Malayalam film of the same name. Starring Teja Sajja and Priya Prakash Varrier in the lead roles, this movie is directed by SS Raju. It was slated for April 21st release but was postponed eventually due to the lockdown. Unlike some other big films, the makers of this movie didn’t go for an OTT release and waited for the cinema halls to reopen. Earlier this year, Teja scored a hit with Zombie Reddy, which came after the first lockdown. Now, he is planning to do the same with this film, which is coming after the second lockdown.

But the drawbacks for both these films are the lack of buzz and promotions. As there is a small window for the promotions, the makers are doing their best to promote the film but it is just not enough. A minimal number of viewers may come to the theatres tomorrow and then, the fate of these films will depend on the word of mouth. On the whole, all eyes are on these two films and everyone in the industry is praying for the movies to do well so that theatres can get back their glory.