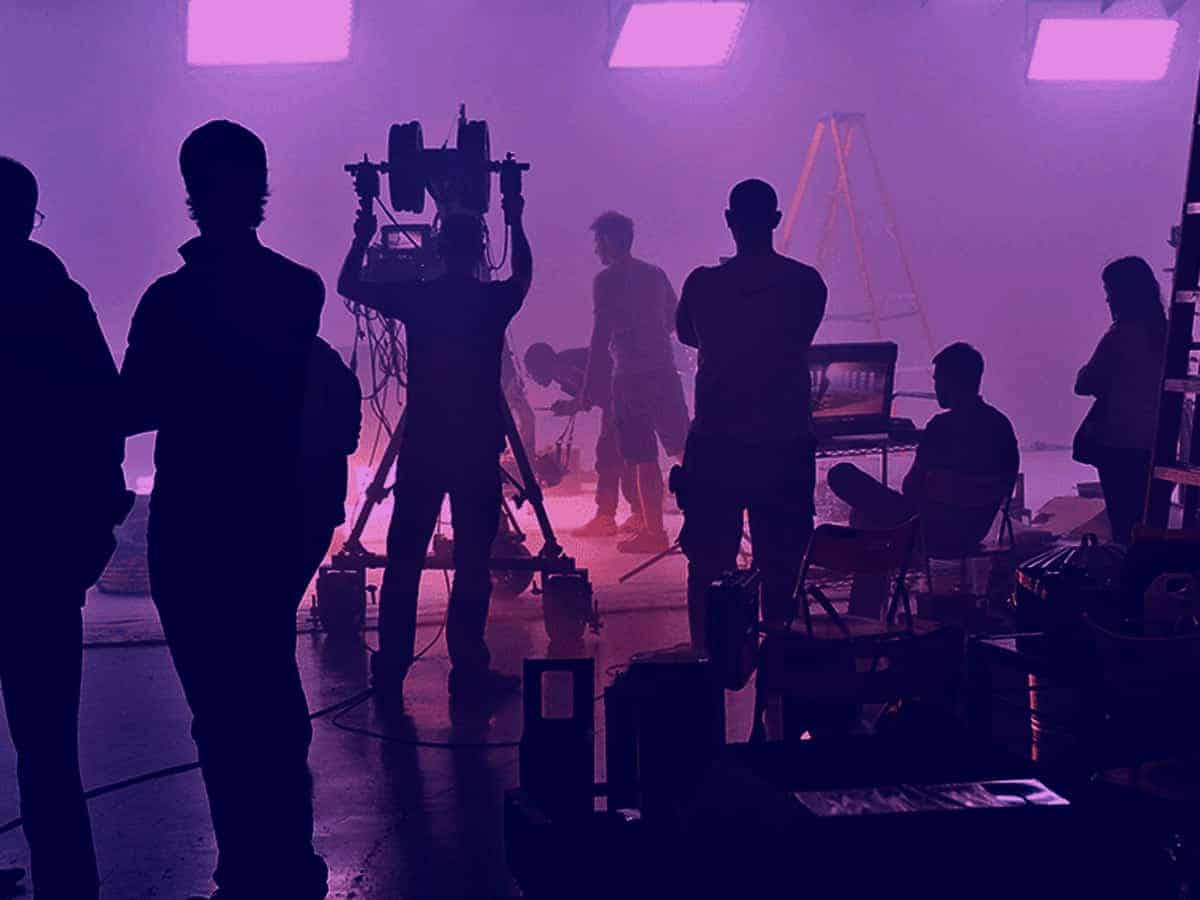 Even as the Telangana state government is toying with the idea of giving permissions to film shootings by laying out certain specific guidelines to be followed, the road ahead is looking darker as the producers are going to bear the brunt. The leading production houses which are bankrolling big-budget movies are breaking heads on how to take it forward once the government grants permissions for shootings.

According to sources, below are some of the guidelines that are in consideration for the permission of film shootings.

Going by these rumoured guidelines, looks like producers may not take such huge risk to start the film shootings. While post-production works are going on in full swing, the film shootings may take a while as the situation still looks bleak.