Those Who Abuse Are Not My Fans: NTR 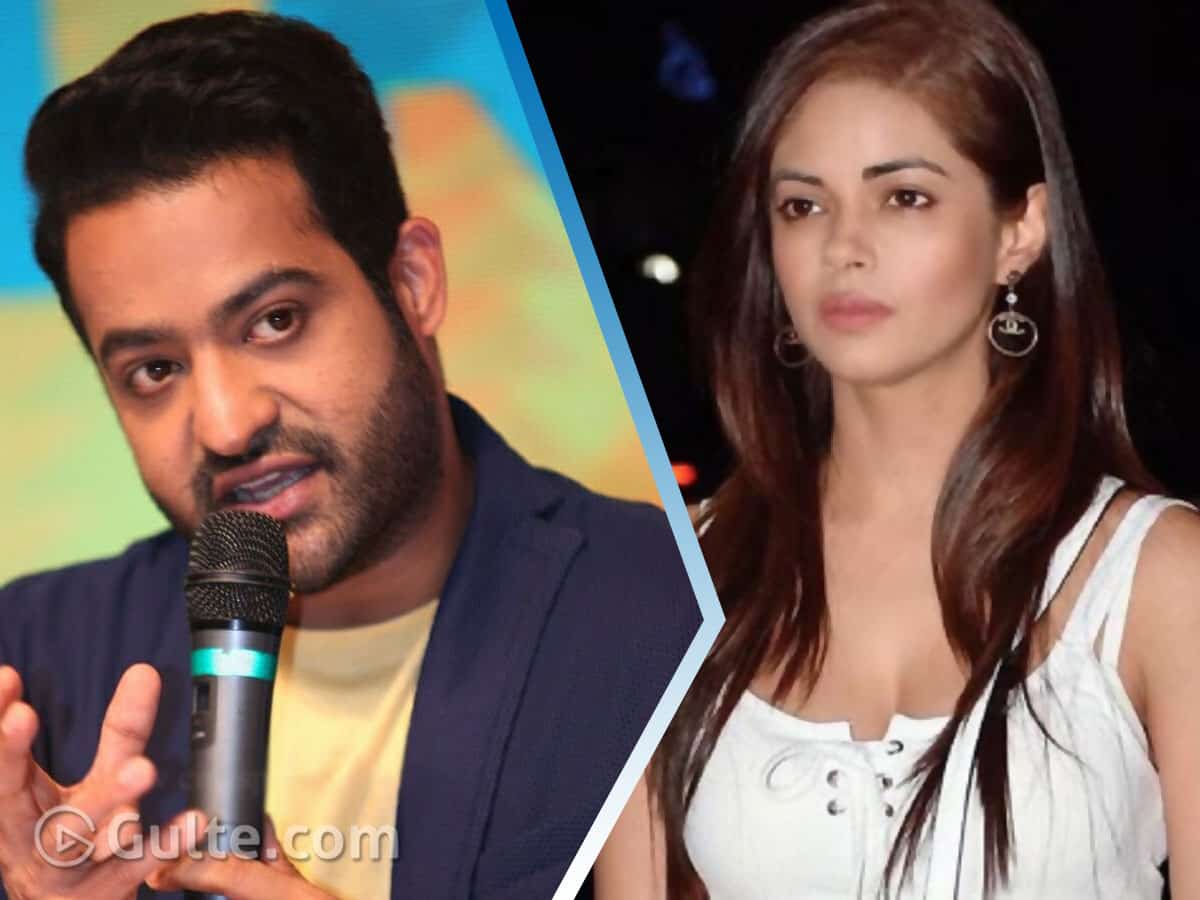 The Meera Chopra controversy continues to rattle Tollywood. With the National Commission for Women (NCW) and the Telangana Police taking the matter seriously, all the so-called NTR fans who abused the ‘Bangaram’ actress using unprintable expletives and even gave rape and death threats are now hiding in darkness.

Meanwhile, there has been a lot of criticism on NTR for his stoic silence over the entire controversy. Even Meera Chopra had questioned NTR’s silence and demanded him to be proactive and rein in his unruly fans so that they won’t repeat this disgusting behaviour with other actresses in future.

But the fact everyone’s forgetting now is that NTR had spoken about his fans’ violent and abusive behaviour long back itself. He once said in an interview that whoever abuses or indulge in fan wars are not his fans. Inspite of this clear-cut stance, anti fans continue to target NTR in Meera Chopra controversy.

Just because someone calls himself an NTR fan and abuses a woman on social media, it’s not justified to target Tarak. The Nandamuri hero has always stated that he has immense respect for women and obviously he won’t appreciate his fans abusing an actress. So, for now, he chose to disown these insensitive fans and let the law take its own course.