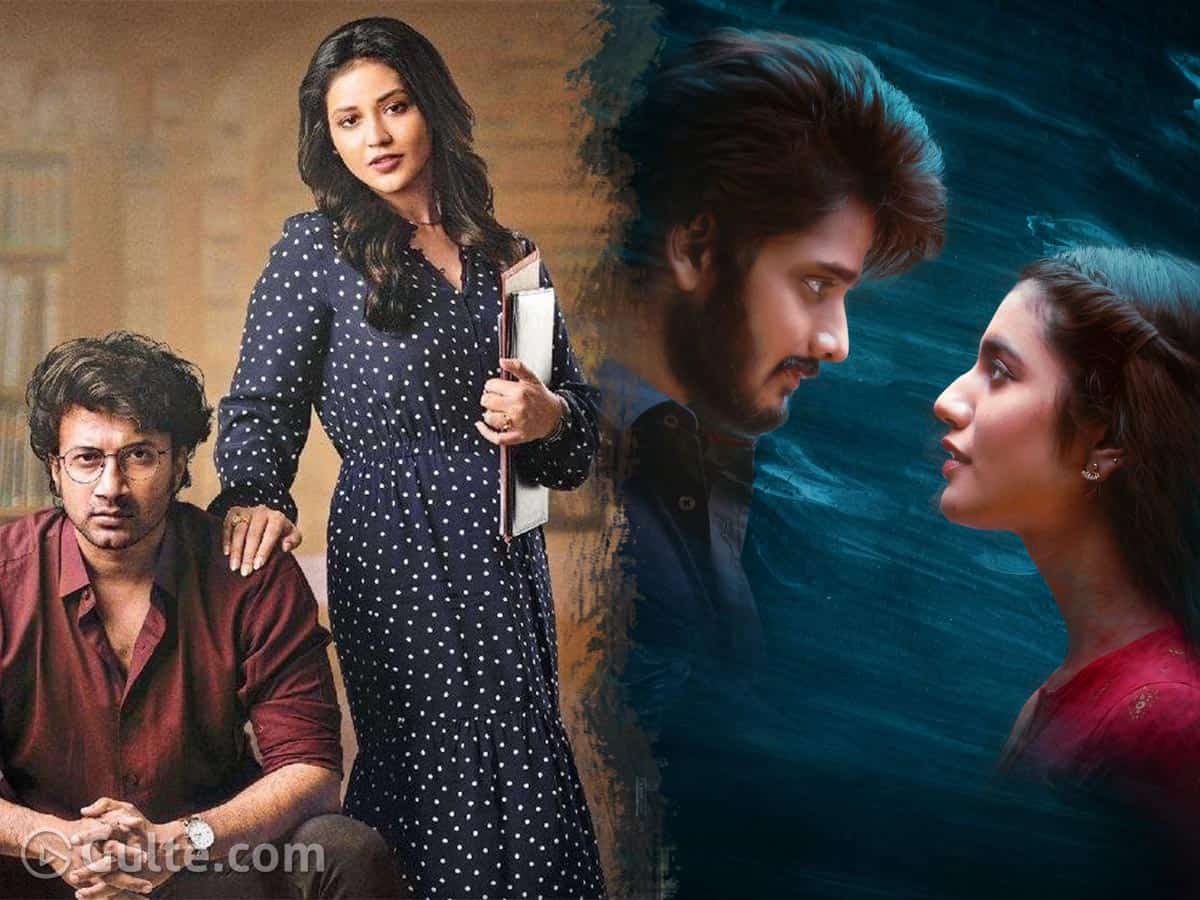 Amidst a lot of doubts and worries, the Tollywood box office reopened on Friday. With films Thimmarusu and Ishq Not a Love Story in theatres, the distributors pinned big hopes on the revival of revenge at the ticket windows.

This is the second time that the theatres reopened during the pandemic. Initially, the trade expected a poor footfall in theatres. But, the promotions of the two films could not help in pulling the crowds to theatres. There are multiple concerns over the reopening of theatres in both the Telugu states.

The producers waited so long in bringing the new films to the theatres. Ending the long wait, the distributors and exhibitors decided to release theatres on July 30th. Many opined that they should wait some more time as the third wave of the corona is reported in many countries.

In many states, the theatres are still closed while in some states including Andhra Pradesh, there are still restrictions on the reopening of theatres. AP government has allowed the theatres only with 50 percent occupancy.

Thimmarusu, starring Satyadev and Ishq: Not a Love Story starring Teja Sajja are remake films. The original versions of both films are available on streaming platforms. The section of audiences who everyone thinks as the first ones to enter the theatres has opted to watch the films on OTT platforms. The family audiences will never risk opting for watching a film in theatres because of the obvious reasons.

The makers of Thimmarusu and Ishq also knew the reality but they could not hold the releases for a long time.

The latest box office report in some regions of Andhra Pradesh indicates that movie lovers still need time to enter the theatres. At this moment, entertainment is not a priority for many in the Telugu states. People are happy to watch the films at their homes.

Until and unless a big release is scheduled, we may not expect grand openings at the theatres. Just like how Krack has given a blockbuster start to the box office this year, we need one more biggie to revive the revenge at the box office. But, it will take a lot of time for a biggie to hit the screens.

On 31st July, the noon shows in many parts of AP reported poor numbers. No houseful shows are reported and in a few areas, the shows are canceled. With just few thousand as a collection per show, the two films failed to keep the ticket windows ringing.

As per the reports in health sector, the situation of COVID-10 will not improve for the next two months and it means that the film industry will not bounce back anytime soon.

However, the positive thing is that the producers are ready with new releases and are actively working on completing the shoots.