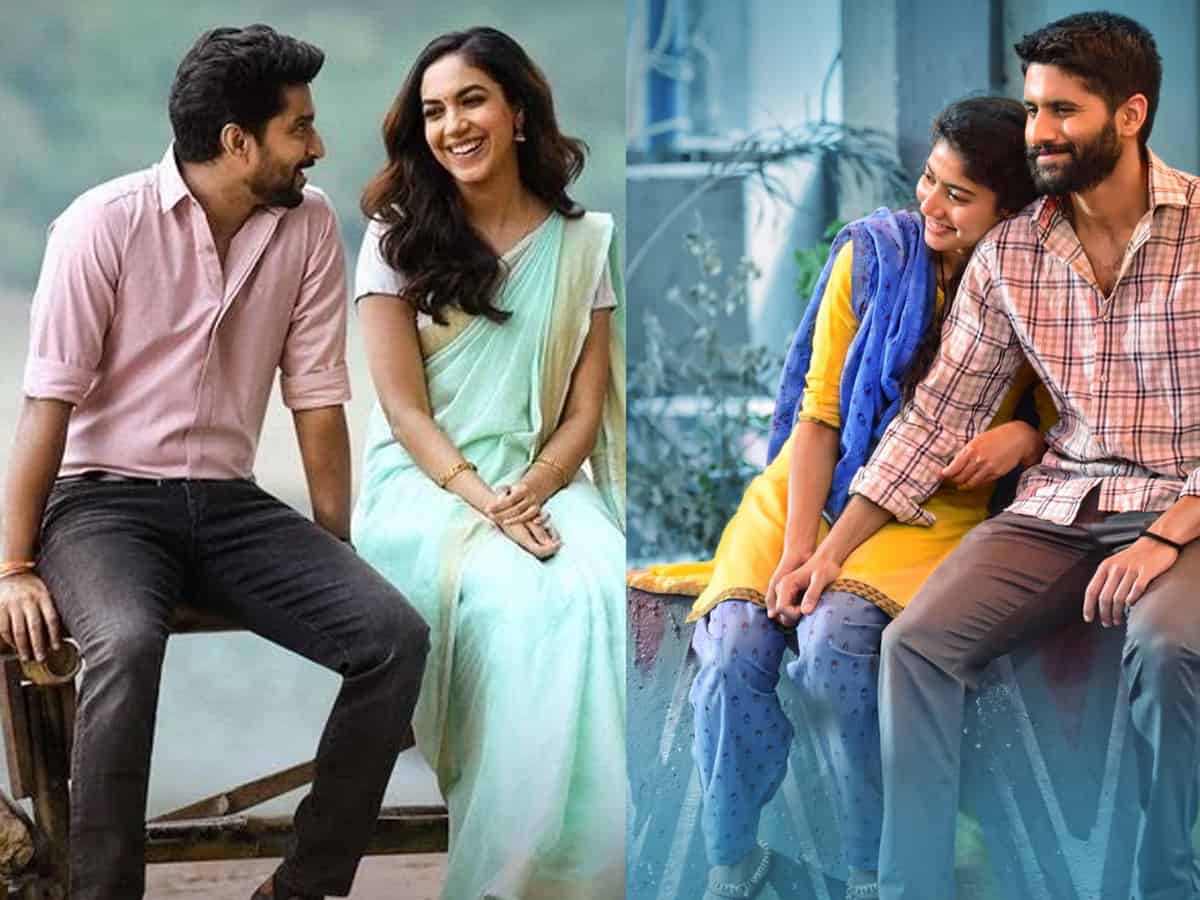 After the second lockdown, theatres across Telangana and Andhra Pradesh have been reopened last Friday. Though the government of Telangana lifted all the restrictions and allowed 100% occupancy in the cinema halls, there is the night curfew which is still continuing in Andhra Pradesh, which means the theatres will not have the second show.

Additionally, the government of AP is allowing only 50% occupancy in the halls. As the coronavirus cases started spiking up in various states, people are doubting whether the third wave is inevitable. All these factors are making big films push their releases.

Two major releases that are ready for release are Naga Chaitanya’s Love Story and Nani’s Tuck Jagdish. Initially, these films planned to arrive in the last week of July. But the delay in the reopening of theatres postponed makers’ plans.

Then, it was rumored that the movies will hit the screens during Independence Day weekend, but it now looks like that may not happen as well due to the restrictions in Andhra and the increase in COVID-19 cases. Thus, the analysts are predicting that big films may hit the screens by the end of this month or only when the situation comes under full control.