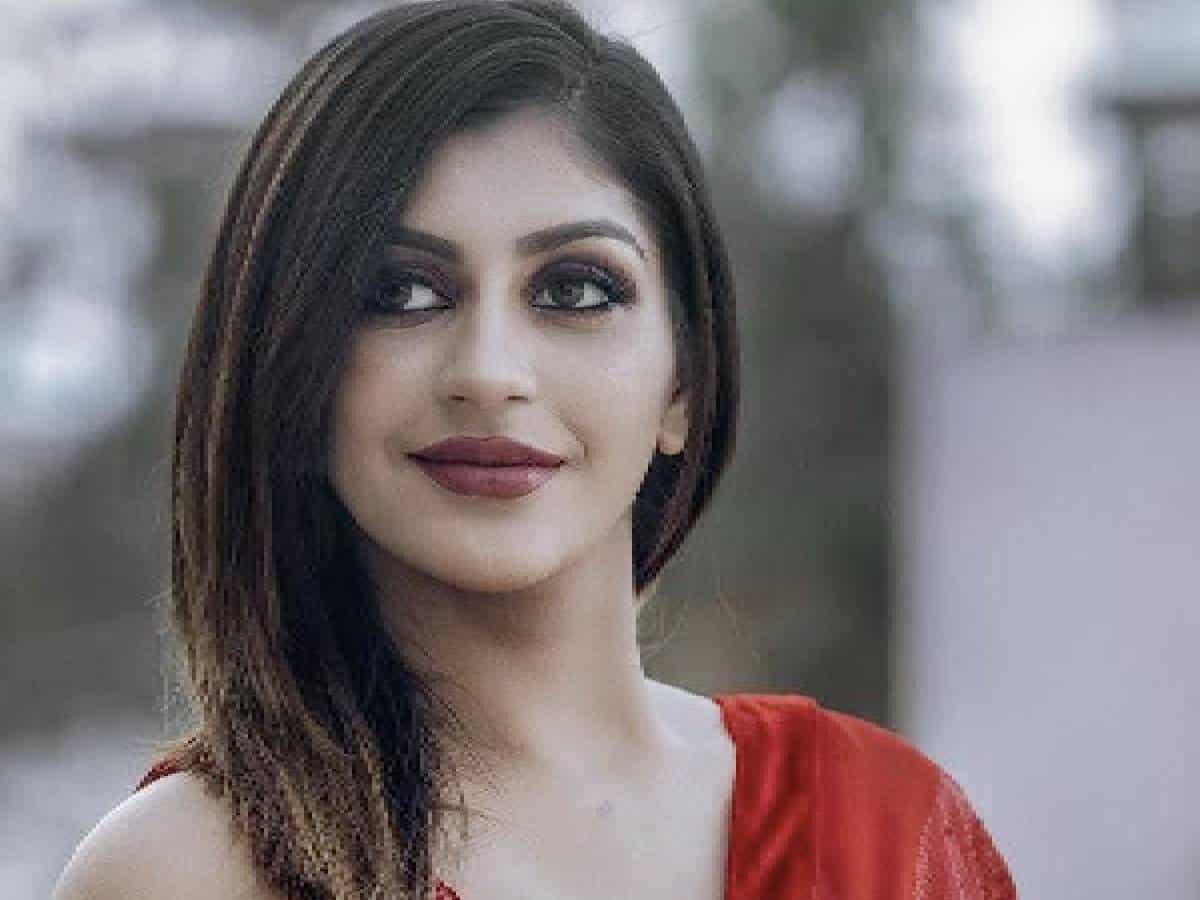 NOTA fame Yashika Aannand, who met with a severe car accident last month, dropped an update about her health. The actress is currently bedridden and lost one of her friends in the car crash on East Coast Road in Chennai on July 24.

Yashika said that she has suffered “multiple fractures in her pelvic bone” and that she “won’t be able to walk or stand for the next five months.” She added that she is “mentally and physically injured” and her pain is “nothing compared to what she has lost.”

The actress’s friend was in the car accident after the SUV hit the divider. Yashika was driving the car. She further wrote that “I have been bedridden all day and I have to pass motions on the same bed. I can’t turn left or right also. I have been stiff for these many days. My back is fully injured”.

She concluded the post by saying that God has punished her. Yesterday, the actress also clarified after some rumours popped up that she was drunk while driving. Yashika called those who have been “spreading rumours” about her being drunk as “cheap” and wrote that “police confirmed that she and her friends weren’t drunk at all.”