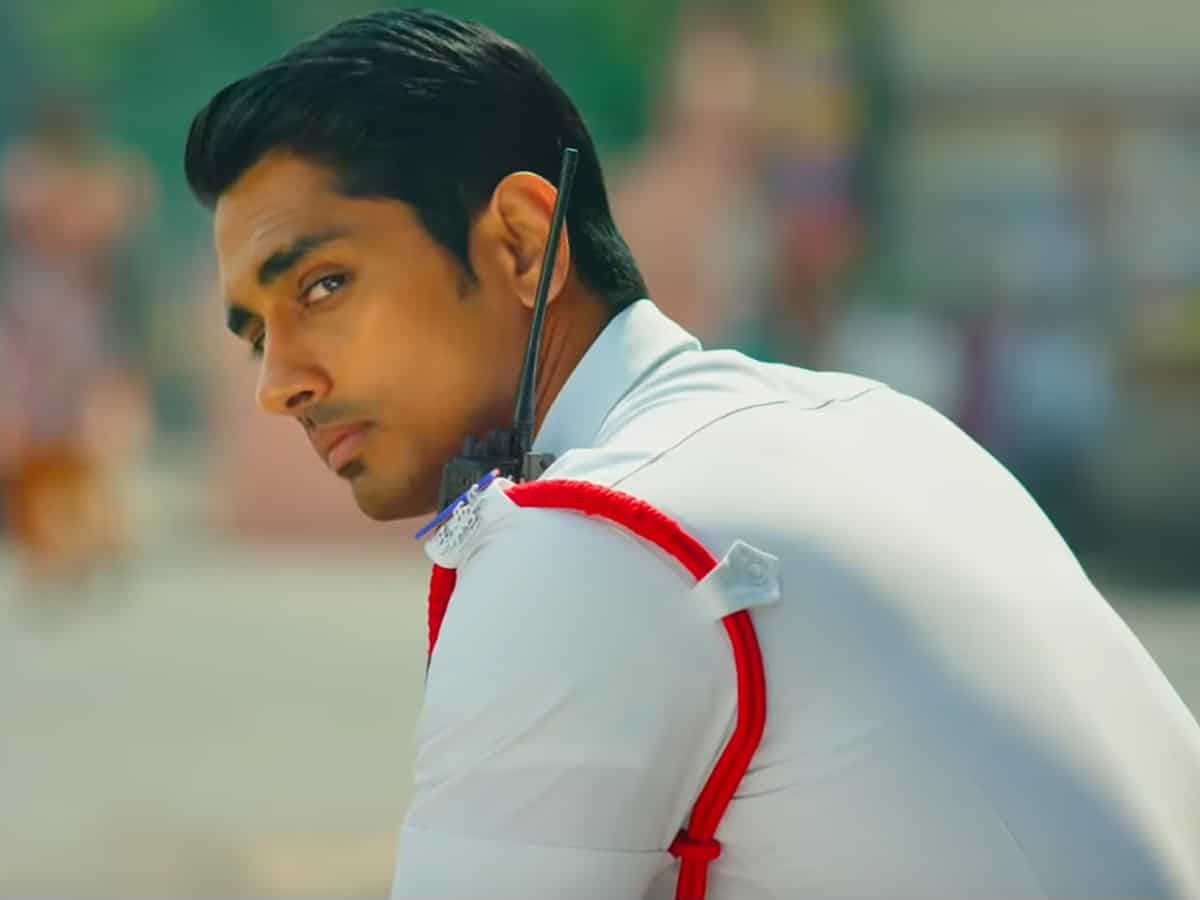 It has been a long time since we have seen Siddharth in a Telugu film. He will be soon making a grand comeback with Maha Samudram, which is being directed by Ajay Bhupathi. Meanwhile, his 2019 Tamil film Sivappu Manjal Pachai has been dubbed into Telugu as Orey Bammardhi and is ready for release.

The trailer of this film was unveiled by the actor earlier today. “From the director of #Bichagadu, a beautiful family entertainer that will touch your heart. #OreyBaammardhi. Releasing on August 13,” tweeted Siddharth along with the trailer.

Orey Bammardhi features GV Prakash Kumar in the other lead role. It is directed by Sasi of Bichagadu fame. Going by trailer, the film may feature a cat and mouse chase between Siddharth, who plays the role of an honest traffic police officer and GV Prakash, who plays the character of a motorcycle racer.

Siddharth has dubbed his own voice for the Telugu version as well. The Tamil version performed decently at the theatres and it has to be seen if it can get good reception from the Telugu folks too.

Orey Bammardhi will hit the screens on August 13.