Niharika Husband’s First Reaction On Case Against Him 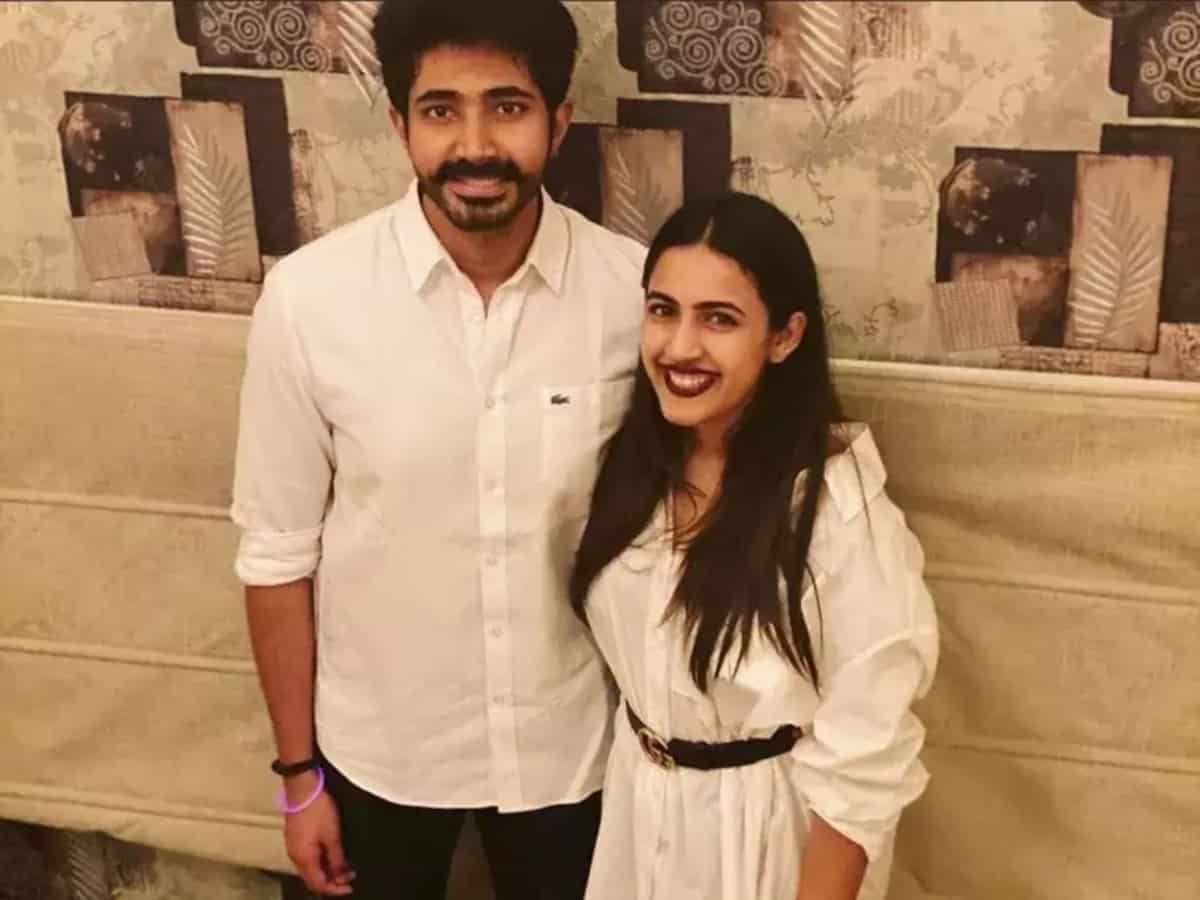 Earlier today there were reports that a case was lodged against Niharika Konidela’s husband Chaitanya Jonnalagadda regarding their rented flat which is being used for commercial purpose in a residential housing society. The whole issue became sensational and the news spread like wildfire.

Reacting to the news reports, Chaitanya posted a video and clarified what really happened. In the video Chaitanya stated that “They did rent a flat for office purposes with the permission of the owner. But the apartment association had objected that we are using the flat for commercial activities. So we informed the flat owner that we would be vacating the place very soon. But on August 2nd, a group of nearly 25 to 30 people stormed into the flat and created ruckus. I wasn’t there in the flat but my staff informed me about this and so I have lodged a police complaint against the group. Later the same group lodged a counter complaint against me.”

Chaitanya added that Banjara Hills police had called both of us and settled the issue. “I have agreed to vacate the flat and so withdrew the case and so did the group from the housing society. It was a clear case of miscommunication,” said Chaitanya.

The Mega Alludu added that first it was him who lodged a case but not the other way. He requested the media to verify the facts before reporting and summed up that the case is closed and all is well.