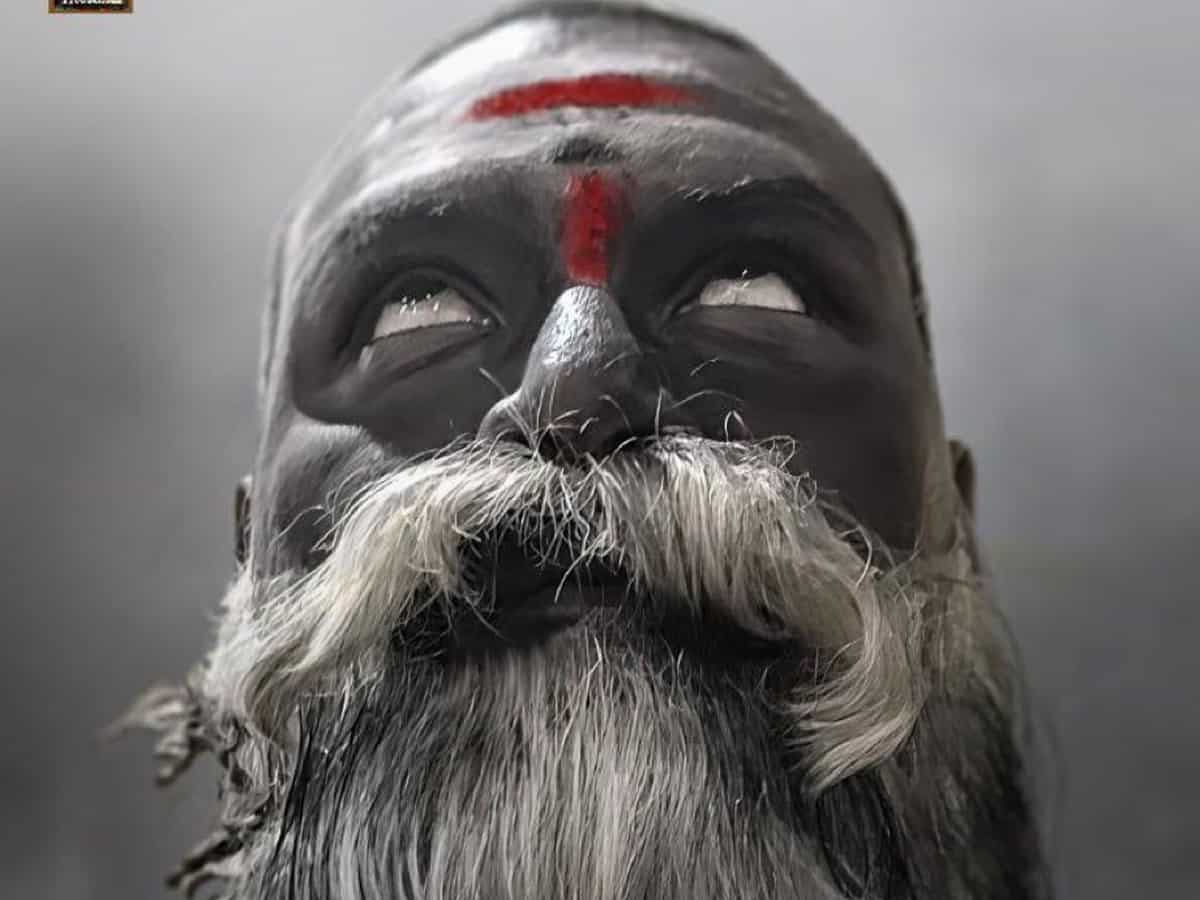 This terrifying avatar of choreographer turned actor and director Lawrence Raghavendra’s has not only taken his fans by surprise, but also sent a few chills down the spine. An official announcement on Lawrence’s forthcoming film ‘Durga’ has been made this evening.

Durga’s first look poster has Lawrence in a sage avatar. The long and bushy beard and moustache, the red vermilion and not to forget those petrifying eye roll-up altogether make for a haunting first impression. Lawrence himself is producing the film under Ragavandra Productions banner.

Lawrence has a knack for coming up with engaging horror comedy thrillers. He is best known for the hugely successful Kanchana horror-comedy franchise. However, Durga seems to be an out and out scary ride. More updates on the film will be out soon.