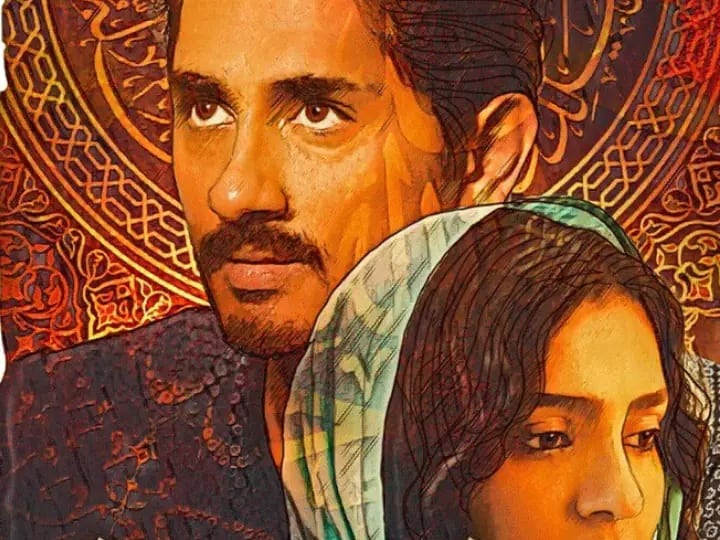 Netflix India’s ambitious project Navarasa had premiered the other day amidst heavy expectations. Already, the series has been garnering wide acclaim from both the critics as well as the audiences. Meanwhile, it also fell in controversy and #BanNetflix is trending all over social media.

The reason behind the trend of this hashtag was a poster of the series. On the occasion of Navarasa’s release, Netflix published a poster of one of the segments of the series, Inmai. This poster featured actors Siddharth and Parvathy and there are Holy Quran verses in the background.

Using Quran verses in such promotional activities is not allowed in Islam. For the same reason,
Tahaffuz-e Namoos-e Risalat Action Trust tweeted, “Netflix has published a verse of the Quran in the advertisement of its film NavaRasa in Daily Thanthi newspaper. @NetflixIndia. #BanNetflix #BanDailyThanthiNews #TahaffuzeQuran.”

Later, many religious netizens have carried out hate tweets on the series and demanded an apology from makers, and also asked them for the removal of the poster. Netflix India is yet to respond to the issue.

Inmai depicts the emotion of fear in the series. It is directed by Rathindran R. Prasad.