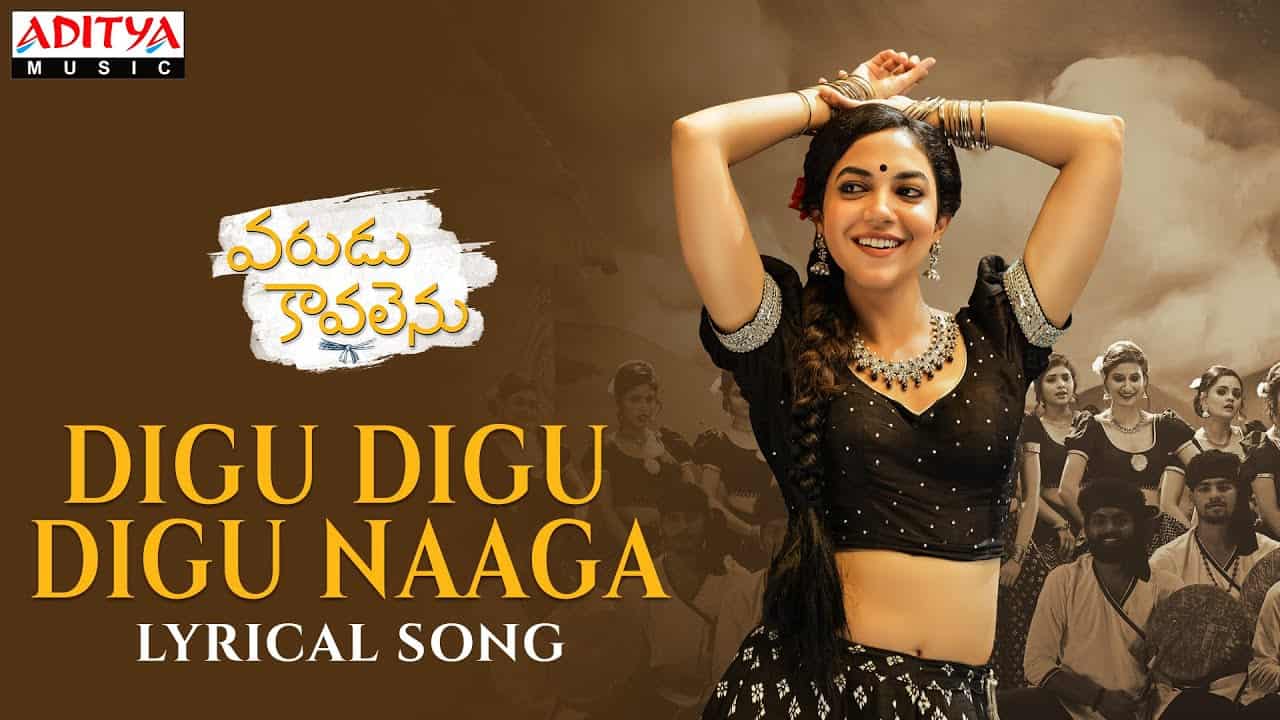 Even before we forget the controversy surrounding ‘Bhaja Govindam’ in Ippudu Kaaka Inkeppudu trailer where the makers have apologised and withdrew the objectionable portion, here comes yet another controversy. In fact, this is expected as for the past few days many netizens online have slammed the makers of Digu Digu Naga song from Naga Shaurya and Ritu Varma’s Varudu Kavalenu which was released recently.

Hurt with the Digu Digu Naga song and the way it is projected as an item number with Ritu Varma’s glam show, Hindu organisations and sympathisers have moved legally.

A complaint was filed against the song’s lyricist Ananth Sriram in Chillakur Police Station. The case was filed by BJP Mahila Morcha leader Bindu Reddy, regarding a song written by Sriram.

Sriram penned the song titled, ‘Digu Digu Digu Naga’ for the film Varudu Kavelenu. The main phrase of the song is taken from a popular devotional folk song. Bindu Reddy alleged that the song is demeaning ‘Naga Devatha’ and demanded the makers to take it down.

The complainant also added that it had hurt the sentiments of Hindus. She requested the police to take necessary action on Sriram and producers of Sithara Entertainments. On the flip side, neither Ananta Sriram nor the makers have responded to this complaint yet.

The song was composed by Thaman S and crooned by Shreya Ghoshal. Varudu Kavalenu is being directed by debutante Lakshmi Sowjanya.